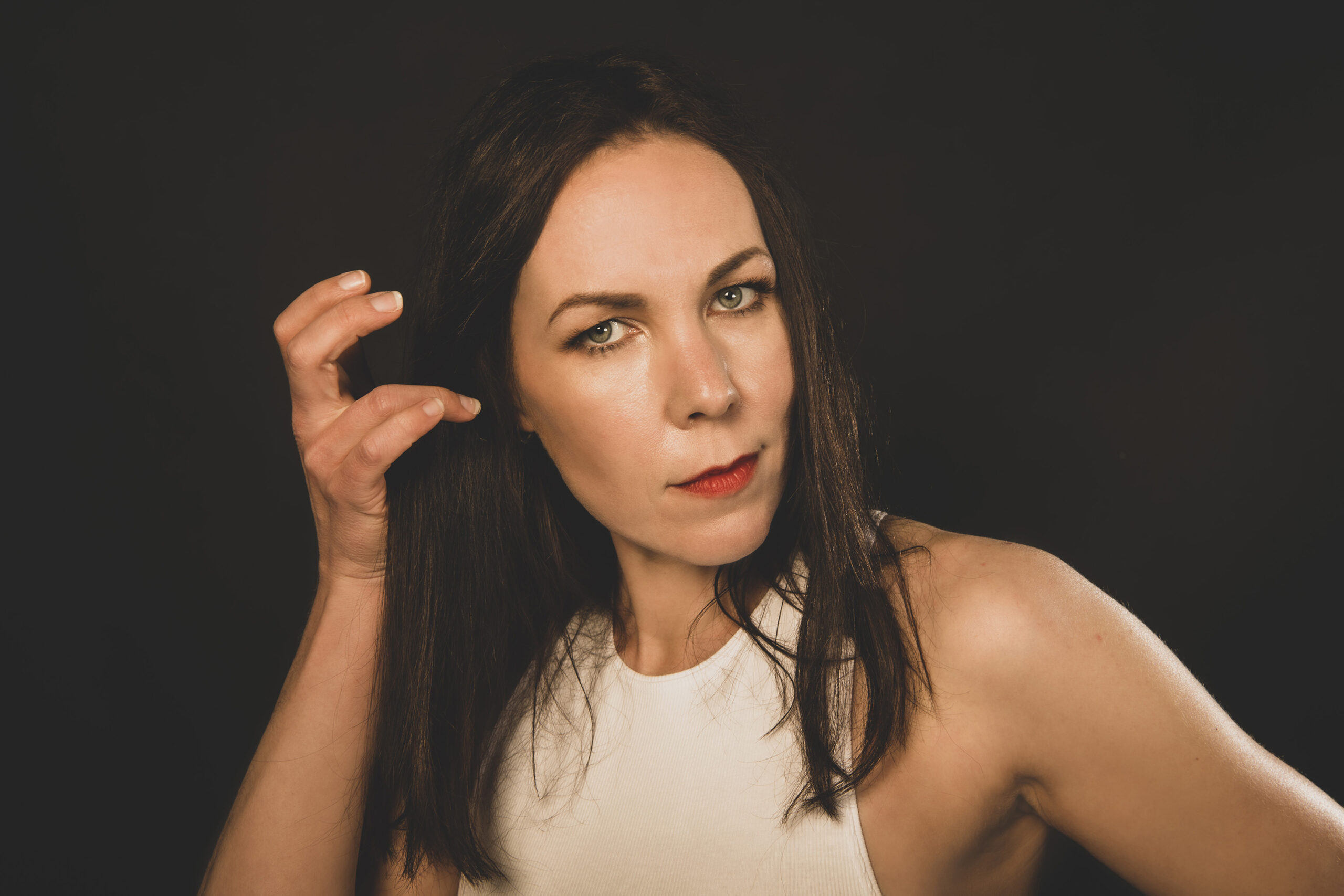 A formidable performer on stage, Thea Gilmore is amongst the finest singer songwriters of her generation, a frank and fearless pursuer of home truths who has constantly adapted to remain relevant in the fickle, forever changing music industry. And done so on her own terms.

A painful creative and personal rebirth delivered a brace of brilliant albums last year. Although poles apart musically Afterlight, the 18th album of her career, and The Emancipation of Eva Gray, written by Thea’s alter ago and imagined 100 years ago, share the same foundation in their sentiment and subject matter – the end of a toxic relationship – as she explores the female experience through her own story.

Writer Neil Gaiman brilliantly encapsulated the spirit of Afterlight as “an emotional rollercoaster in a musical wrapper… a post mortem with better lyrics, executed by someone who can sing her heart out even as she slices into yours.”

In the 24 years since the teenage Thea released her first album, Burning Dorothy, she has worked with and won the admiration of Bruce Springsteen, Joan Baez, Martha Wainwright, John Cooper Clarke, Billy Bragg, Steve Earle, Beth Orton and The Waterboys among many others. Her landmark 2011 album Don’t Stop Singing was a collaboration with the late Sandy Denny and her music featured in the BAFTA-winning film Bait (2019) as well as Blithe Spirit (2020) starring Judi Dench.

Flo Perlin is a contemporary Folk singer-songwriter from London with Iraqi and Belarusian heritage.
Growing up surrounded by an incredibly diverse range of music she learnt to play the cello at the age of five and fell in love with the guitar when her Columbian teacher introduced her to the world of Bossa Nova, influencing her own finger-picking technique. Flo also taught herself piano and started singing at the age of 10 as a way to begin writing songs.
Since the release of her current album ‘Characters’ in July 2021 she has been a presence on BBC Radio 2 numerous times, BBC Radio London with Robert Elms, 6Music, BBC Scotland, BBC Bristol, BBC Wales, BBC Radio Ulster, BBC Radio Foyle, BBC Radio Shropshire, Folk Radio UK and a number of times on Tom Robinsons’ BBC Introducing. Flo’s music has received impressive reviews from magazines and blogs such as Americana UK, Fresh On The Net, Folk Radio UK, Fatea showcase session, CSGM blog, Higher Plain Music, The Sound Sniffer and played on prestigious Spotify playlists including Mahogany, Fresh Finds UK & Ireland, New Music Friday UK, Jazz UK and Lost In The Woods.

Channeling the music of her ancestors, fearless fiddler and bilingual singer Clare Sands is a unique force in Irish music. Creating boundary breaking Fearless Folk music infused with a myriad of influences from around the world, Sands sings for the young and the old, brave and the bold.

As well as performing solo and with the likes of Imelda May, Hothouse Flowers, The Stunning, Daithí & Mick Flannery, 2021 saw Clare collaborate with Ireland’s finest Folk and Traditional musicians – Susan O’Neill, Steve Cooney & Tommy Sands, Brídín, & Liam Ó Maonlaí – for her unique project ‘Tírdhreacha agus Fuaimdhreacha.’ Described by Mark Radcliffe (The Folk Show, BBC2) as ‘Ritualistic, Hypnotic, Tribal…deeply earthy’ and ‘full of life’ – these songs are a taste of the invigorating sound to come!

This year will see the release of Clare’s highly anticipated self-titled album, as well as performances at Celtic Connections, Folk Alliance International, Irish Arts Center NY and much more – this ‘force of nature’s time has truly come.

‘An empowering, exceptional talent, channeling the music of her ancestors while reimagining the sound
of a new Ireland’ – BBC Radio.