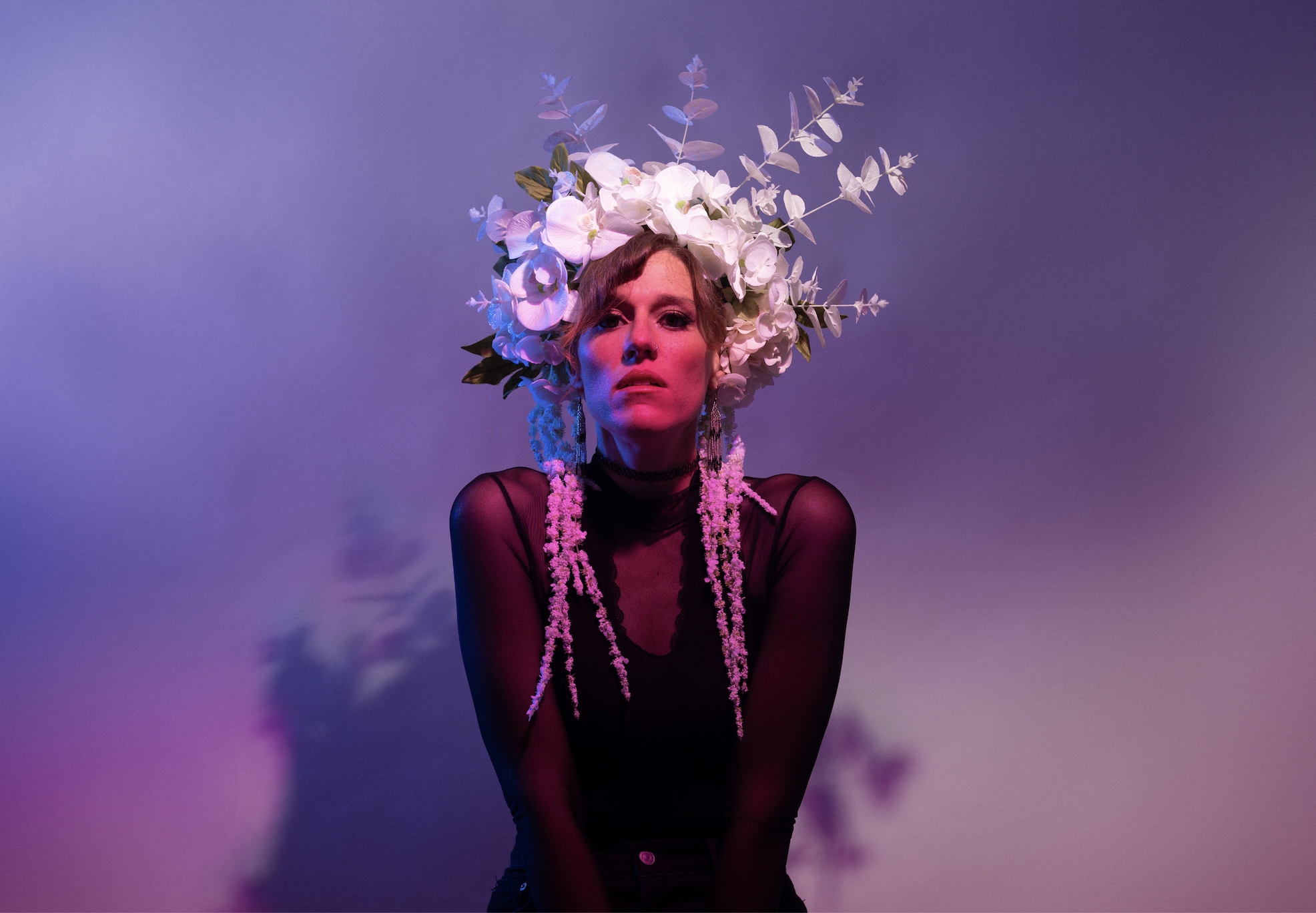 Hollie Rogers is a singer, songwriter and guitarist who graduated The English Folk Expo’s Artist Mentorship Programme in 2020.

She’s now opened for the likes of KT Tunstall, Ralph McTell and Suzanne Vega, played high profile festivals like Glastonbury and Black Deer.
BBC Radio 2’s Bob Harris recently invited her to record a session in his studio, and her music is playlisted in all Caffé Nero stores globally.

Hollie refers to the album, which has been 2 years in the making, as her “baby.”
She says, “I’m not having a human one. I’m proud to have nurtured this one instead; it’s got a great personality and there’s absolutely no poop.”

Known for the candid and confessional nature of her songs and for live performances that scarcely fail to make audiences both laugh and cry, this is a rare opportunity to see Hollie perform an intimate, stripped back set of songs from her new record, as well as some even newer material.

Don’t miss the chance to see how far Hollie has come since she graduated the EFEx Mentorship Programme – or, if you don’t already know her, to discover your new favourite singer-songwriter and see what all those big names are making such a fuss about!