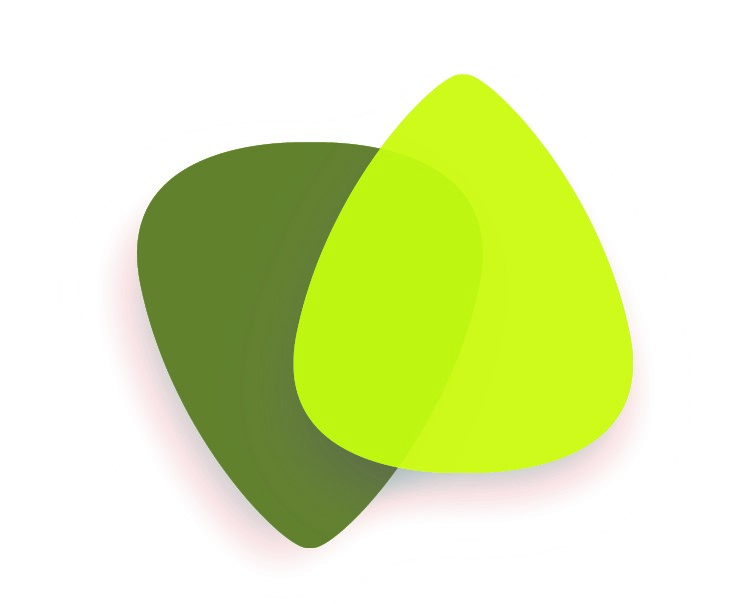 We’ve collated some information about the charts including FAQs and also a page of handy links and downloads.

There are even more FAQs including a video explaining the process of registering your music for inclusion in the charts on our EFEx Digital platform for Artists and Music Industry.

There’s a lot of text and information on this page, but we’ve created this handy summary of the charts in a short video below.

Our top tip is that if you are releasing an album, when you know the release date you should email chartrules@officialcharts.com to tell them, and that you would like it to be categorised as ‘folk’ for this chart.

If you’re an artist featuring in this chart, we can provide you with social media assets. Please get in touch with us and we’ll send them over.

How are the charts compiled?

The charts data is compiled by Kantar. Kantar is the market research company currently contracted by Official Charts Company to collect sales data. The chart compilation system employs the largest market research sample currently in use in the UK and is one of the most sophisticated chart systems in the world. Kantar maintains a large database, the Product Master File, which details all known physical and digital audio and video releases. They have a list of approved physical retailers, online retailers, download and streaming platforms. Each month, the data from these retailers is collated and sent to the Official Charts Company who process it and compile the charts.

How are the sales calculated?

Sales are calculated through working with Chart Retailers. Information about these can be found here: https://www.officialcharts.com/getting-into-the-charts/the-chart-retailers/

Chart Retailers report their data on sales, downloads and streams to the Official Charts Company who use this data to compile a Defined Universe Sales (DUS) figure. The data is collected over a fixed period which changes throughout the year, usually incorporating the 4 or 5 weeks prior to release. You should look at the Chart Calendar to determine the best date to release music in order to give you the maximum period of time to sell albums for that months chart. For example, in order to feature in the April 2020 chart, published on Tuesday 7th April 2020, the period when data was collected for this chart was from Friday 21st February 2020 to Thursday 26th March inclusive.

What constitutes an album?

This is done through price, track numbers and album length. An album is 5 or more tracks OR more than 25 minutes in length, and which must meet the fixed minimum pricing for physical and digital sales. Full details can be found in the downloadable pdf on this web page: https://www.officialcharts.com/getting-into-the-charts/meeting-the-chart-rules/

How often are the charts published?

Is there a singles chart as well as an albums chart?

Are all types of folk music considered for the Folk Charts? (Americana, blues, folk-rock, alt-folk, etc.)

Yes, the Official Charts Company have a team who review all new releases and decide on genre. To be eligible for this chart, you must be from the UK or Ireland and perform music which could fit into the broad category of ‘folk’. You can get in touch with them to make a request to be included in the folk charts directly via this email – chartrules@officialcharts.com

Do pre-orders count towards the sale figures?

Yes, but only official pre-order sales through retailers who are set up for chart fulfilment (ie able to report the data to the Charts). Note: Kickstarter funds do not count as presales.

Do streams count towards the figures?

Yes, streams via recognised streaming platforms do count towards the chart data. There is more information about how album streams are translating into chart data on our EFEx Digital platform

How do you report live physical sales, for example from a tour or festival performance?

The Official Charts Company have a service called Lightning Live. This is a paid for service where you register your tour dates in advance through them and then report merch sales as you go along. You cannot do this retrospectively. Pricing for Lightning Live varies, starting from £50. Please contact chartrules@officialcharts.com for more information.

Only festivals who have CD stalls outsourced to recognized fulfilment services (such as Proper) automatically report on chart data. For independent festival CD stalls, there is an option for festivals to register their own CD sales through the Lightning Live route (see above), however they may need to set up several accounts as each Lightning Live account can only take 5 products. Pricing for Lightning Live varies, starting from £50. Please contact chartrules@officialcharts.com for more information.

How do I guarantee my album will be picked up in the folk chart data set?

Email Gus to make sure he’s picked it up. chartrules@officialcharts.com

Why does the chart refer to last month?

The charts published each month refer to sales, download and stream data from (approximately) the previous month. Therefore a chart published in April will be called the ‘March Chart’ as it refers to the period the data was collected. See the chart calendar below for the exact period referred to in each chart.

What things need to be considered that first-timers don’t usually think about?

Make sure you have the unique identifiers for all your physical and digital copies of your music (more info below). Give it some time – it might take 2-3 weeks to get an album registered with the charts, then you will likely want a 6-8 week pre-sales period. This means that from the point of finishing your album, you might want to leave about 10-15 weeks before actual release date as a minimum depending on your album promotion plans.

Bandcamp officially only records digital activity with the Official Charts Company. Therefore if you are selling physical CDs via Bandcamp, these sales are only counted once the purchaser has also downloaded or streamed the music from Bandcamp as well. Please ask any physical CD purchasers on Bandcamp to make sure that they also download a digital copy which is provided alongside their purchase.

You can contact the Official Charts directly via this email address:

More information about Chart Retailers can be found here:

Other information about releasing your music and registering a release can be found here:

If you’re an artist featuring in this chart, we can provide you with social media assets. Please get in touch with us and we’ll send them over.

For any other questions about the Official Folk Albums Chart, please email:

Even more information about the Official Folk Albums Charts can be found on the EFEx Digital platform including:

EFEx Digital is a subscription platform for Artists, Music Industry and Fans. It contains a range of resources and offers designed to help anyone working in the folk music industry. There are also networking opportunities between Artists and Music Industry, including the ability for artists to present their online profiles to music industry professionals from the UK and beyond.

An annual subscription to EFEx Digital costs £30 for Artists and Fans, and £60 for the Music Industry. Income from subscriptions will be put towards the cost of maintining these charts which are a significant ongoing investment.

For more information, see the below video:

The Official Charts Company are the providers of the UK’s only official music and video charts, as seen at OfficialCharts.com, on BBC Radio 1, MTV, Music Week, The Sun, Daily Star, NME and many more. Compiling its charts purely from sales and streaming information gathered across all key distribution (or entertainment) channels including all major high street retail chains, independent stores, supermarkets, mail order internet retailers and digital music and streaming service providers. This market research sample equates to 99% of the total UK singles market; 98% of the total UK albums market and 90% of the total UK DVD market.

The Official Folk Albums Chart is a Top 40 chart, released monthly. It is open to acts where at least one member must be a UK or IRE musician. Charts are based on physical sales, digital downloads and streams. The first chart to be released on 17 October covers the sales period September 2020.

Charts will be delivered by mailing lists and available to view at englishfolkexpo.com and officialcharts.com

Folk on Foot is proud to present the Official Folk Albums Chart Show.
Presented by Matthew Bannister, it premieres at 7pm on the first Tuesday of every calendar month – right here, or on our YouTube channel and podcast feed.

As well as a countdown of the forty best-selling and most-streamed folk albums, we focus on the new entries – the artists breaking into the chart for the first time – playing their tracks/videos and sometimes interviewing them and even getting them to play live. The aim is to connect you with the brilliant folk music that’s making waves across the country right now.
folkonfoot.com/chartshow

English Folk Expo (EFEx) is an Arts Council England National Portfolio Organisation which supports the English folk, roots and acoustic music sector through a variety of projects and initiatives including the annual Manchester Folk Festival and its parallel industry showcase attracting music buyers and programmers from across the world and generating over £2m spend on artist live bookings from each event (source: the hub). It also runs an annual artist mentoring programme, hosts an online platform of resources for fans, artists and industry, collaborates with export organisations across the world on initiatives including the current Global Music Match and more.