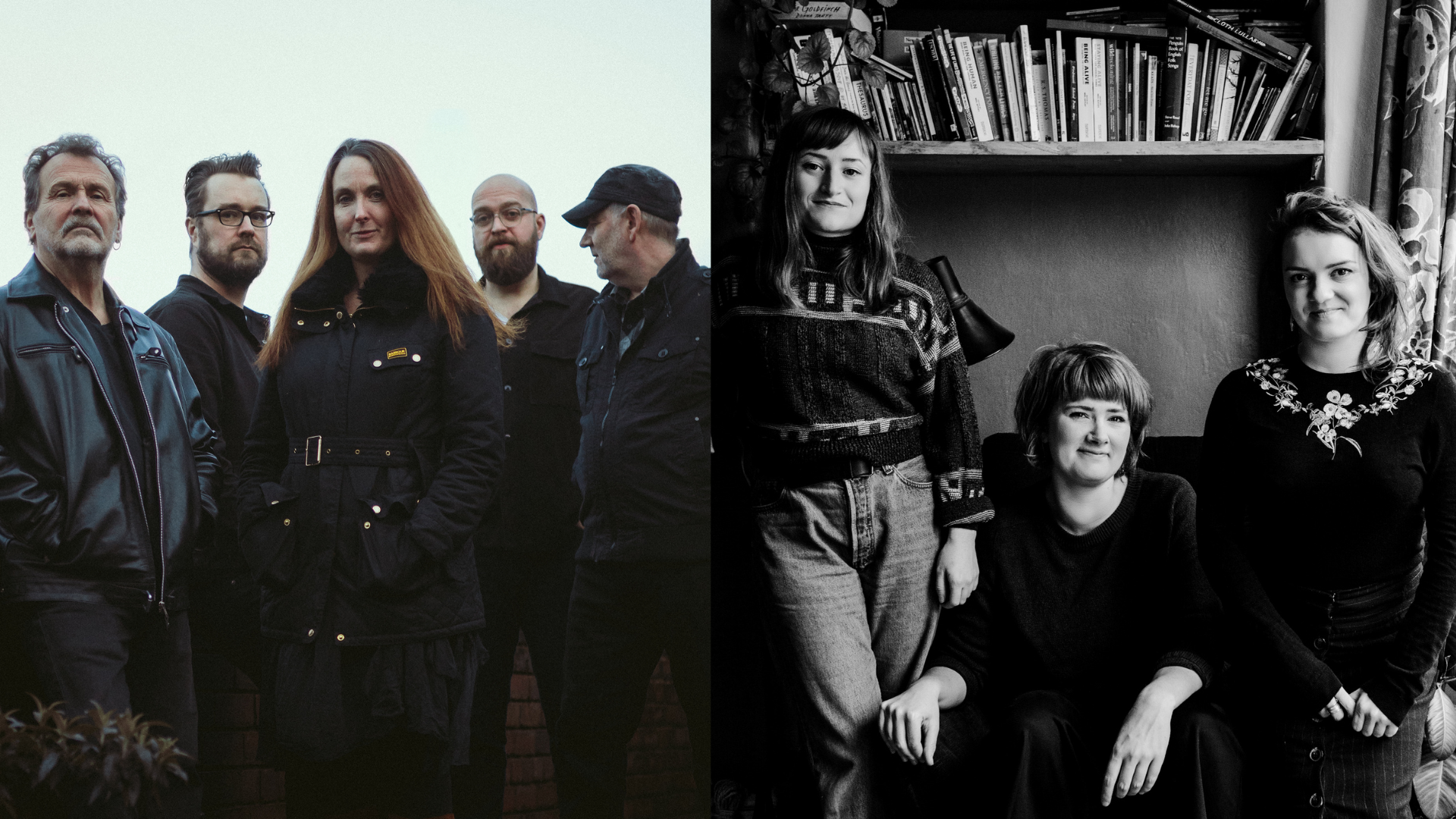 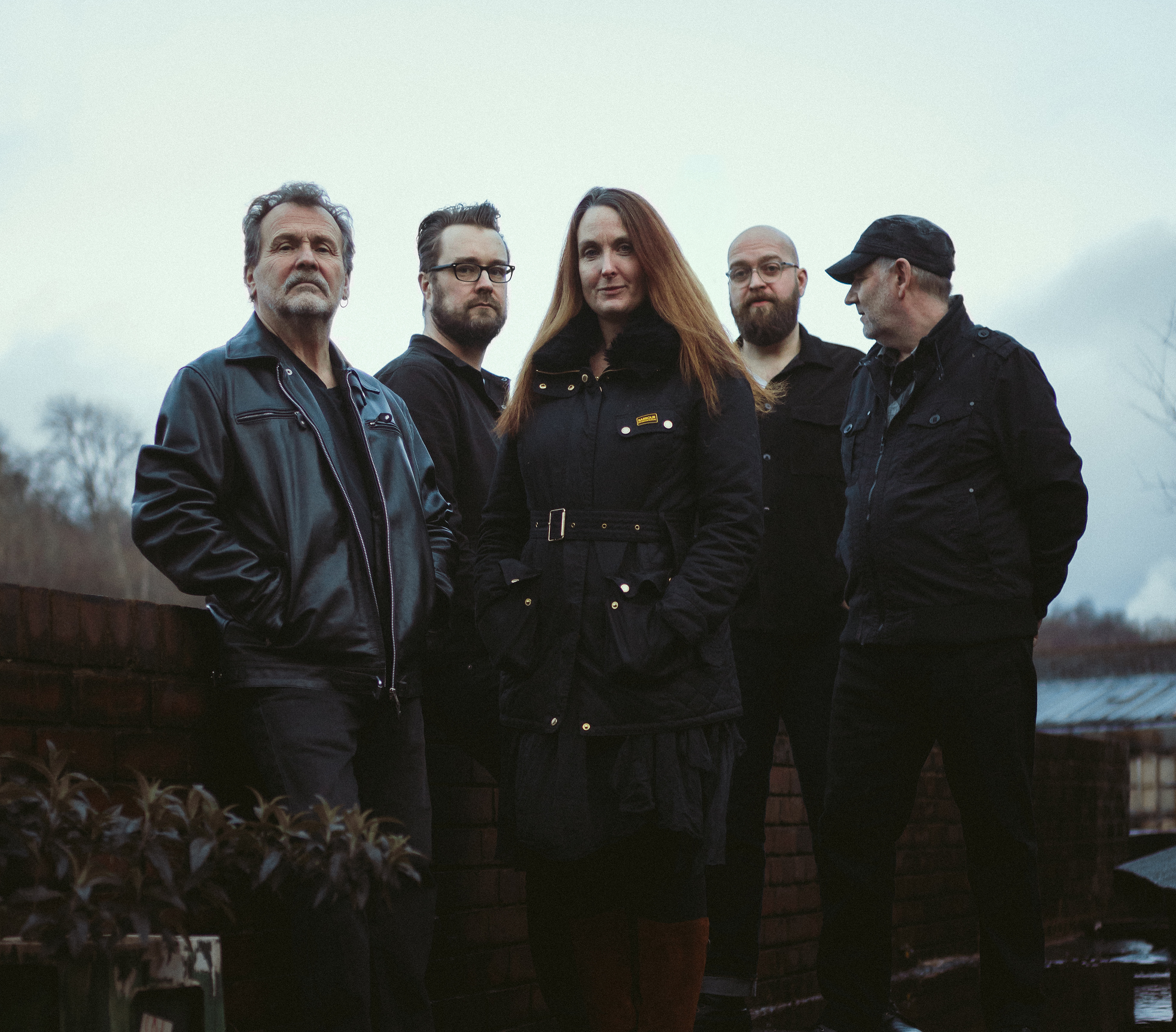 The Magpie Arc is a cross-Border band out of Sheffield and Scotland featuring the multi-award-winning talents and wide musical influences of Nancy Kerr, Findlay Napier, Tom Wright, Alex Hunter and Martin Simpson (on electric guitar!).

Formed from the idea of bringing together a group of established folk musicians who would mix their song-writing styles and musicianship in a full-on electric band to create exciting new music and update the classic 60’s and 70’s British folk/rock sound, the possibilities of The Magpie Arc being something special and unique on today’s folk scene became obvious very quickly.

Having three strong writers the focus has naturally been on new material, however they’ve also tackled some great covers plus their own re-workings of traditional songs. There’s folk and rock, some country and even blues, but whatever the genre the band are already proving to be a musical mix of everything you could expect from such a line-up, with excellent songs, lush harmonies, scything electric guitars, gorgeous fiddle lines and rock-solid bass and drums.

With twelve songs recorded just before “you know what” hit, the band released a trio of four track EP’s on their own label in late 2020/early 2021 and since then have been recording songs for their first full length album which will be released this summer.

Award-winning vocal trio Lady Maisery are long celebrated for their innovation at the forefront of the English folk scene.

All composers and multi-instrumentalists in their own right, Hazel Askew, Hannah James and Rowan Rheingans weave together a rich palette of sounds with their unique approach to harmony singing, intelligent and thoughtful arrangements of both traditional repertoire and original compositions.

Whether unearthing a feminist twist hidden in a traditional tale, delivering a poignant anti-war ballad, or showcasing their immense multi-instrumental talents in original compositions that draw on a myriad of musical influences, Lady Maisery are skilful explorers of the power, beauty and vitality of song.

Perhaps the most striking part of their performances is the magic that happens between them, a chemistry that can only grow from years of creating music together – when they begin to sing one unanimous voice emerges, carrying stories of sisterhood, human suffering and the joy of living and singing in harmony.

Over the last twelve years, the trio have released five albums and toured widely, performing sell-out shows across the UK and Europe.

Their next album – due for release in November 2022 – is eagerly awaited by their listeners.