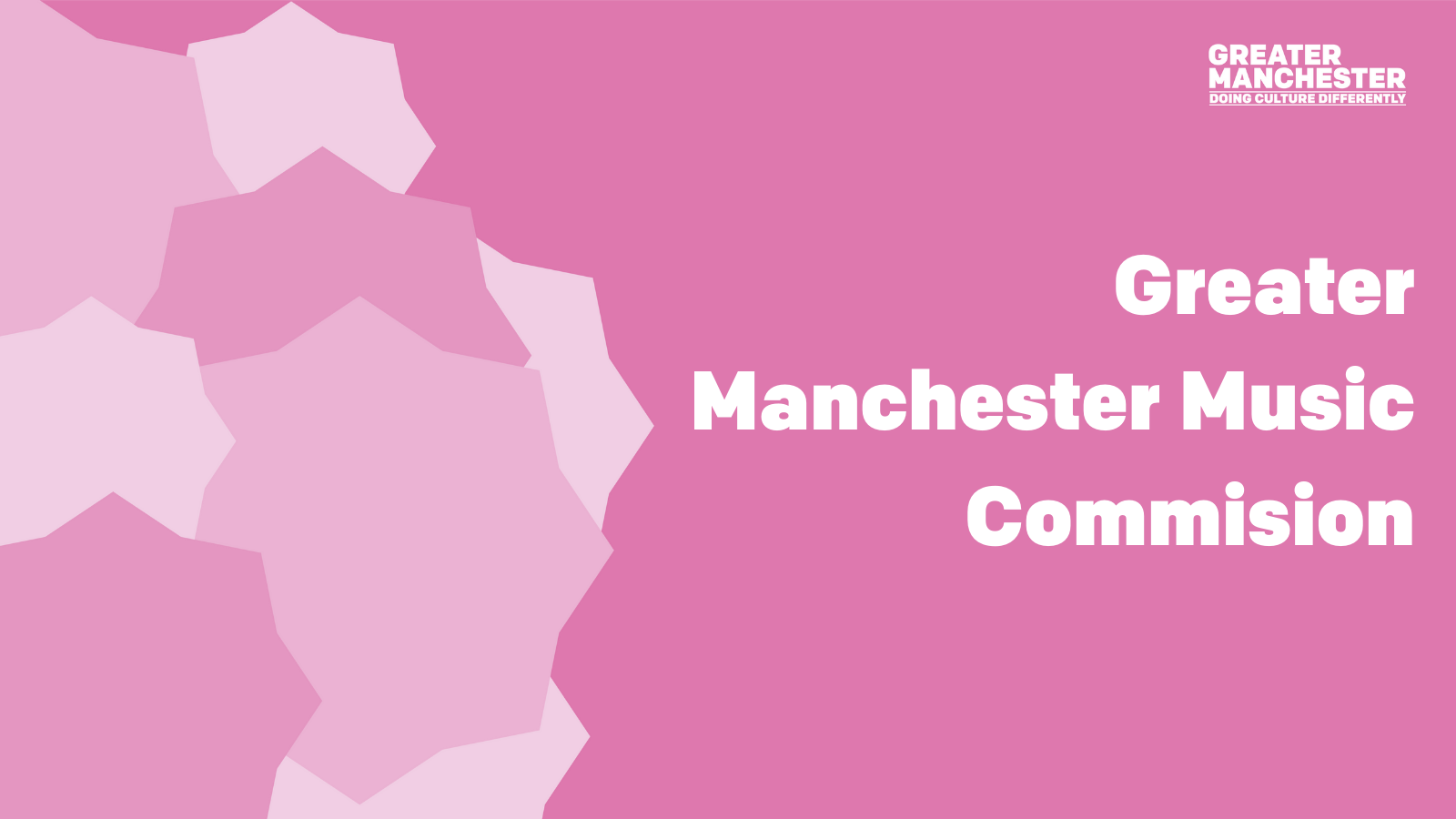 MUSICIANS, artists and industry leaders from across Greater Manchester have been chosen to lead a new body championing music and arts throughout the city-region.

The 25 people and two organisations appointed to the Commission include artists, managers, broadcasters, venue owners, festival founders, and record labels. The Commission will meet four times a year, with the first meeting taking place in January 2022, and will report to the GMCA. Commissioners have been chosen following an application process, and the gender-balanced panel has representation from throughout the city region across a diverse range of musical genres.

The group has representation from across Greater Manchester and will link with existing groups from across the city-region, including the Manchester Music Cities group and the Salford Music Creative Cluster.

The role of the Commission will be to:

The Greater Manchester Music Commission was originally the recommendation of a joint review carried out by UK Music and the GMCA, and was one of the commitments made by the Mayor in his 2021 manifesto.

Mayor of Greater Manchester Andy Burnham said: “I am so proud to be announcing today the members of our first ever Greater Manchester Music Commission. We had a fantastic response to the call that went out earlier this year, and the commissioners we’ve appointed represent all aspects of the vibrant, diverse, and exciting music scene across our 10 boroughs.

“Manchester has always been the beating heart of UK music. Our history is full of pioneers who did things differently, and who were often imitated but never bettered – but we’ve never been content to stand still and revel in the glories of the past. The job of the commissioners will be to represent the Greater Manchester music scene as it is now, championing creators and communities at every level. They will look at new ways of promoting music and developing new talent, and work with us to turn those ideas into action. I can’t wait to see how they tackle the task, and I will be following and supporting them every step of the way.”

The Greater Manchester Music Commission builds on some of the high-profile successes of arts and cultural initiatives in recent years. The application stage was launched in Bury, Greater Manchester’s first ever Town of Culture, on the eve of the Burrs Live and Head for the Hills festivals in the borough.

Cllr Martyn Cox, Greater Manchester’s Lead for Culture, said: “The commissioners we’ve appointed today represent some of the best that our city-region’s burgeoning music scene has to offer. The artists, promoters, educators and industry leaders on the Greater Manchester Music Commission will play a vital role in helping the sector to thrive, and in celebrating the ways in which music enriches our lives and our communities.

“Today’s announcement is also a tribute to the legacy of David Greenhalgh, who did so much to champion our vibrant culture scene right across Greater Manchester. This Commission absolutely embodies that spirit, and we look forward to the ideas and energy they will bring to the table.”

The full list of members appointed to the Greater Manchester Music Commission is as follows: