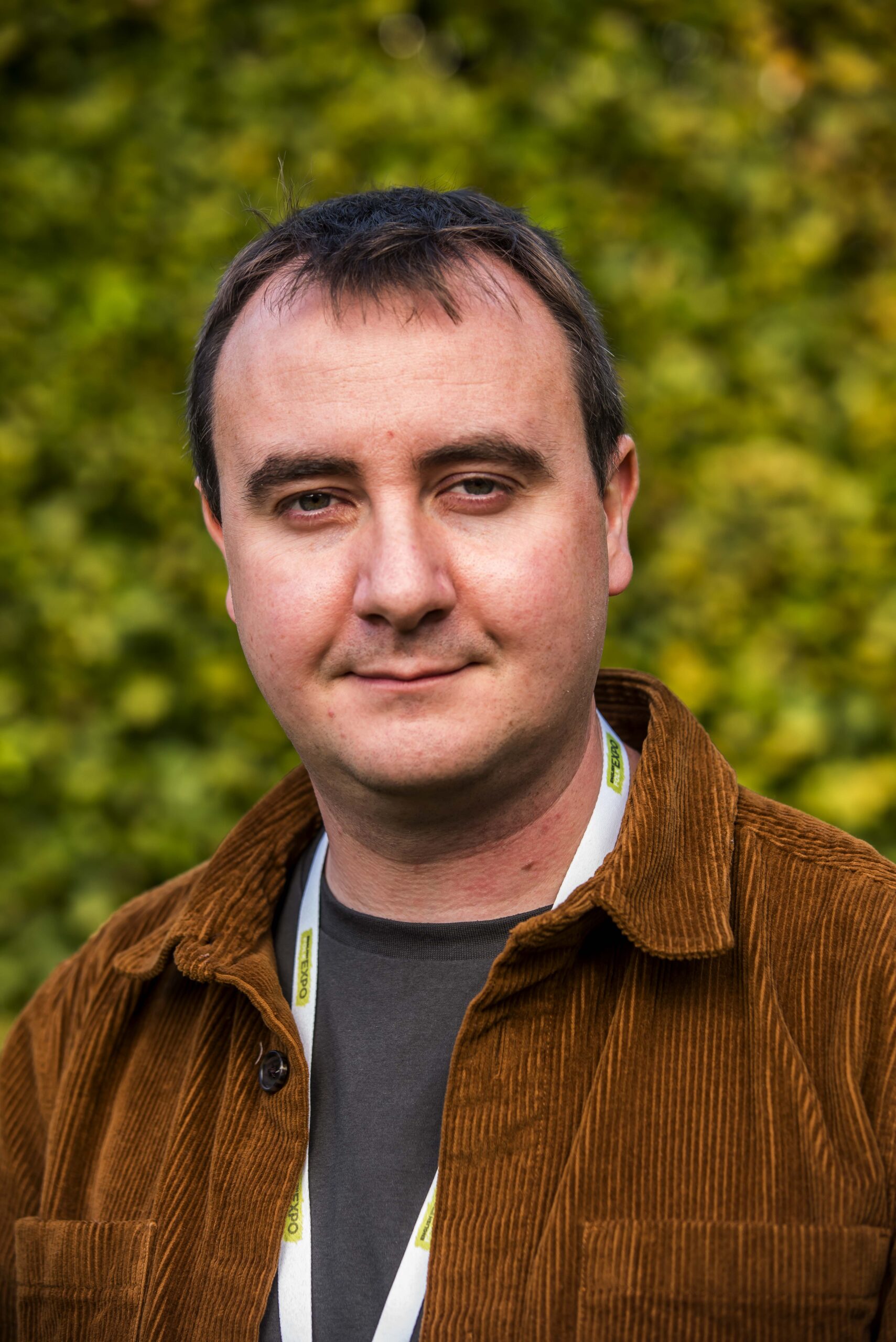 Tom has worked on English Folk Expo since its inception in 2012. In January 2018 he took on the newly created role of Chief Executive. During this time, Tom has overseen the expansion of the organisation, creating the artist mentoring programmes, developing industry training activity, launching the Official Folk Albums Chart, creating EFEx Digital and Folk Talk Academy, joining Manchester Folk Festival with EFEx, starting Rochdale Folk Festival, producing newly commissioned touring work, applying for charitable status, recruiting a first board and building the team.

Prior to this, Tom’s role at EFEx was as Delegates & Events Manager, overseeing operations management and acting as the primary point of contact for delegates. This sat alongside his other role, as Head of Culture at Rochdale Borough Council’s Cultural Trust, with responsibility for cultural strategy and management of the Arts & Heritage Service including museums, galleries and venues. Tom’s other previous experience includes Head of Artist Liaison for Manchester International Festival, and roles at the Royal Northern College of Music and Sage Gateshead. He has also been Chair of both the Greater Manchester and Rochdale Borough Museums Groups.