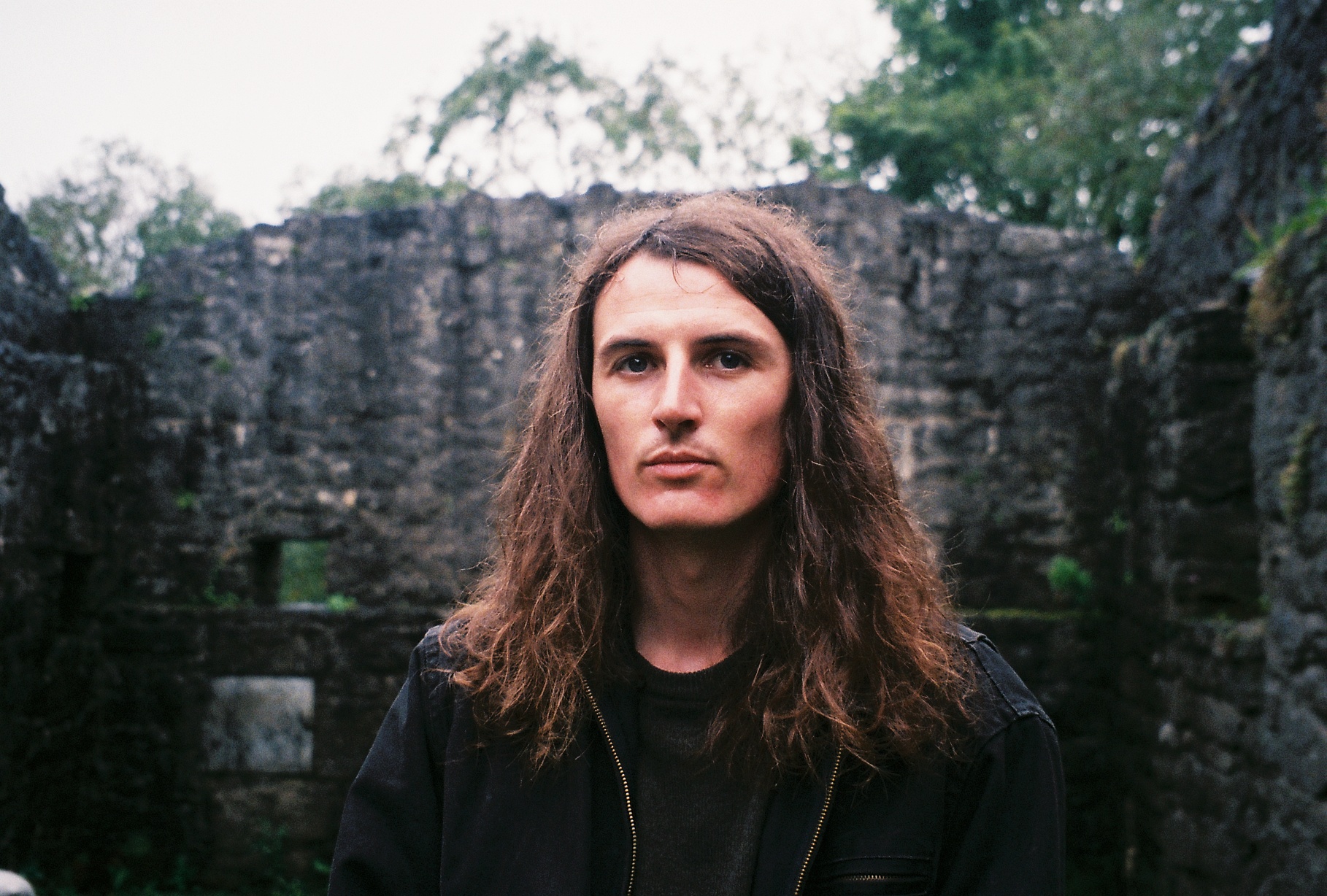 Jim Ghedi hails from the South Yorkshire hills and although clearly well versed in the history of folk music, he stands out as a potential torch bearer for a new generation of respectful yet experimental performers.

Whilst Jim Ghedi’s previous idiosyncratic take on folk has often been instrumental, exploring the natural world and his relationship to it through his music, as seen on 2018’s ‘A Hymn For Ancient Land’.

His new album ‘In The Furrows Of Common Place’ is a deeper plunge inside himself to offer up more of his voice to accompany his profoundly unique and moving compositions. Departing away from previous work, here he draws from social-political observations, contemporary songwriting, historical & traditional material and a rich varied number of other inspirations and sources, such as the poetry of John Clare, the writing of Robert Macfarlane and the works of South Yorkshire author Barry Hines.

Revamped with a new sound, look and album, Joshua and his incredible band eagerly return to the stage.

Having cut his teeth playing the folk festivals of the UK and releasing two albums of traditional songs, Joshua now returns to his original songwriting, exploring themes from traditional folk fused with his dynamic brand of retro pop-infused folk.
Joshua’s latest album, ‘Flowers Where The Horses Sleep’, is inspired by the lives of people both past and present and explores humankind’s remarkable ability to find beauty, even in the ugliest of times; an ability as relevant now as ever.
With music ranging from stomping, acoustic sing-alongs, Bowie-esque music hall epics, and alt-pop singles – whilst keeping a sharp focus on the traditional themes – Joshua is fast carving out his own unique corner of the genre.
After being given the thumbs up by Mark Radcliffe (BBC Radio 2), numerous spins by Tom Robinson (Radio 6), being a festival headliner and accomplishing a successful headline tour of the UK and France, Joshua Burnell and his band are poised to emerge from the pandemic bigger and better than ever.