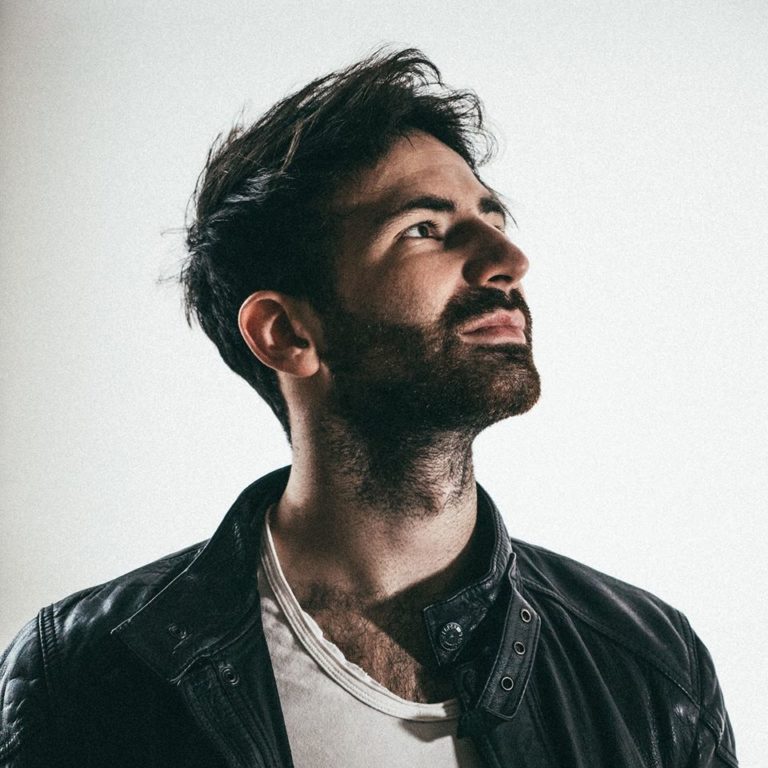 BBC Radio 2 ‘Musician of the Year’ Mohsen Amini from Glasgow, Scotland is an incredibly fast growing name in the traditional world. Boasted by the Herald as a “Virtuoso” and the BBC Scotland as a “Force of Nature” he’s a leading voice on the music scene today.

Listen to Mohsen Amini on Soundcloud.