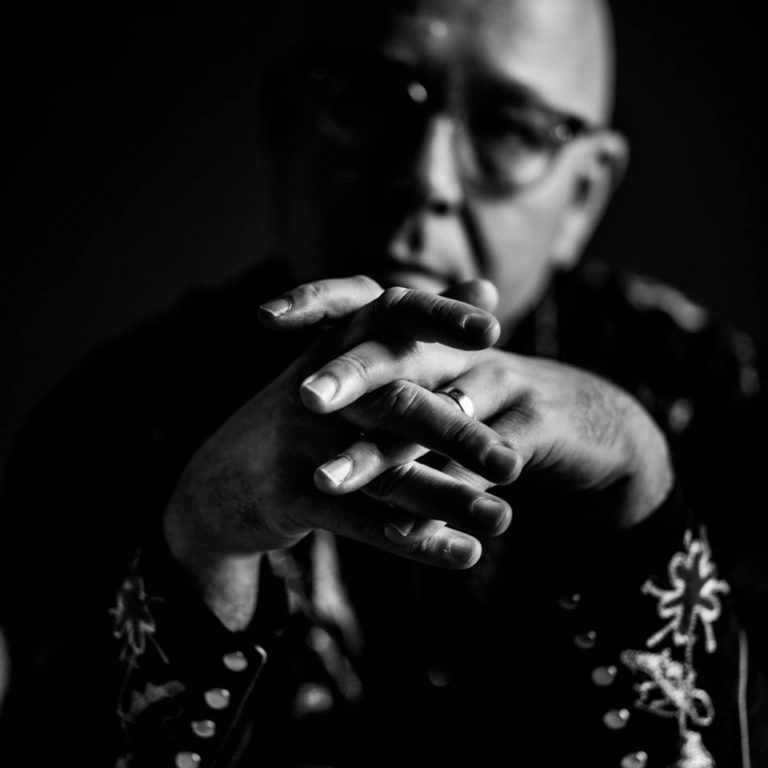 An accomplished singer songwriter in the americana folk tradition, Matt Hill is a man with stories to tell. His songs tell of loves lost and won, and speak of history and community. Combining skillful picking with lyrical wordplay, his songs have been praised for their emotional qualities, their honesty and the way they connect with audiences.

His debut album was a country heartbreaker voted Americana UK Album of the Year and subsequent releases have gathered 4-star reviews from the likes of Uncut and The Daily Mirror and radio play from BBC6 Music.

The full project of videos are here: