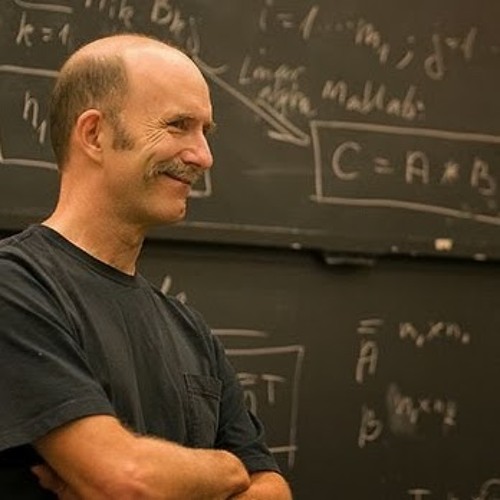 Ian Robb is an English-born folk singer, currently based in Ottawa, Ontario. He was a founding member of Friends of Fiddler's Green, and a columnist for Sing Out! He is also a member of the Canadian folk trio Finest Kind. He wrote a parody of Stan Rogers song "Barrett's Privateers", titled "Garnet's Homemade Beer". He was the recipient of the 2005 Canadian Folk Music Award for Best Traditional Singer, for his work on the CD Jiig.

Here’s Ian, locked down in Canada:

Listen to Ian Robb on Soundcloud.