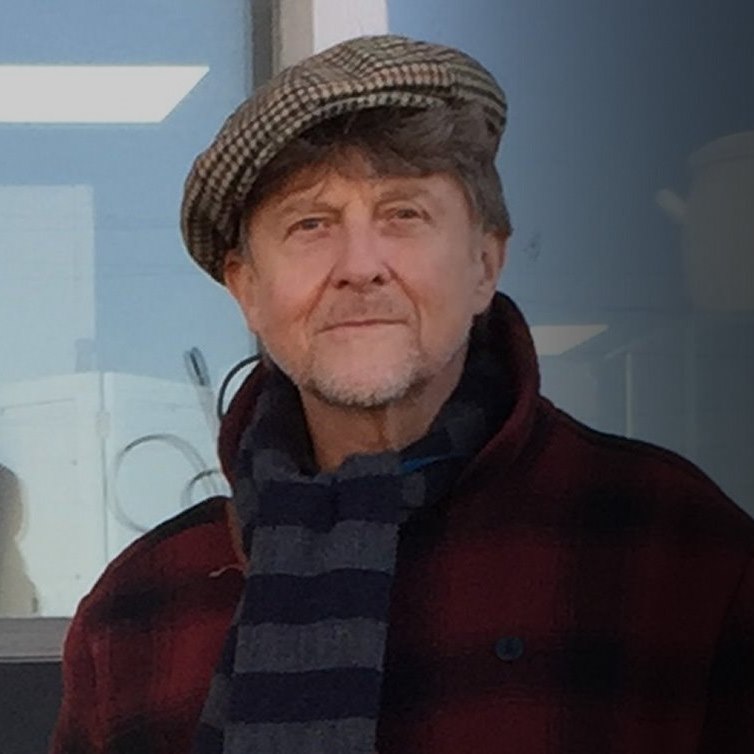 ‘LATE BLOOMER’ started with the composition of only one song ‘Pull on The Rope’- it was an exercise of healing and distraction - mainly to see if Foskett could still actually string a coherent sentence together after Chemotherapy and Radiation - this was before undergoing massively invasive 12 hour surgeries to rid him of his life threatening tumours - he also lost several body parts into the bargain - Chemo Brain (cancer-related cognitive impairment) can last up to five years and longer.

This was between 2010 and 2015 - fast forward five years - Foskett, a veteran record producer having worked with two Beatles, one Rolling Stone, one of Led Zeppelin and a whole host of famous international name artists is still breathing and a happy boy, now in his 70’s - he is on a mission with one heck of an uplifting and motivational back story to tell - not only to those who have been through and are going through similar circumstances, but to everyone out there who cares about their own health and well-being.