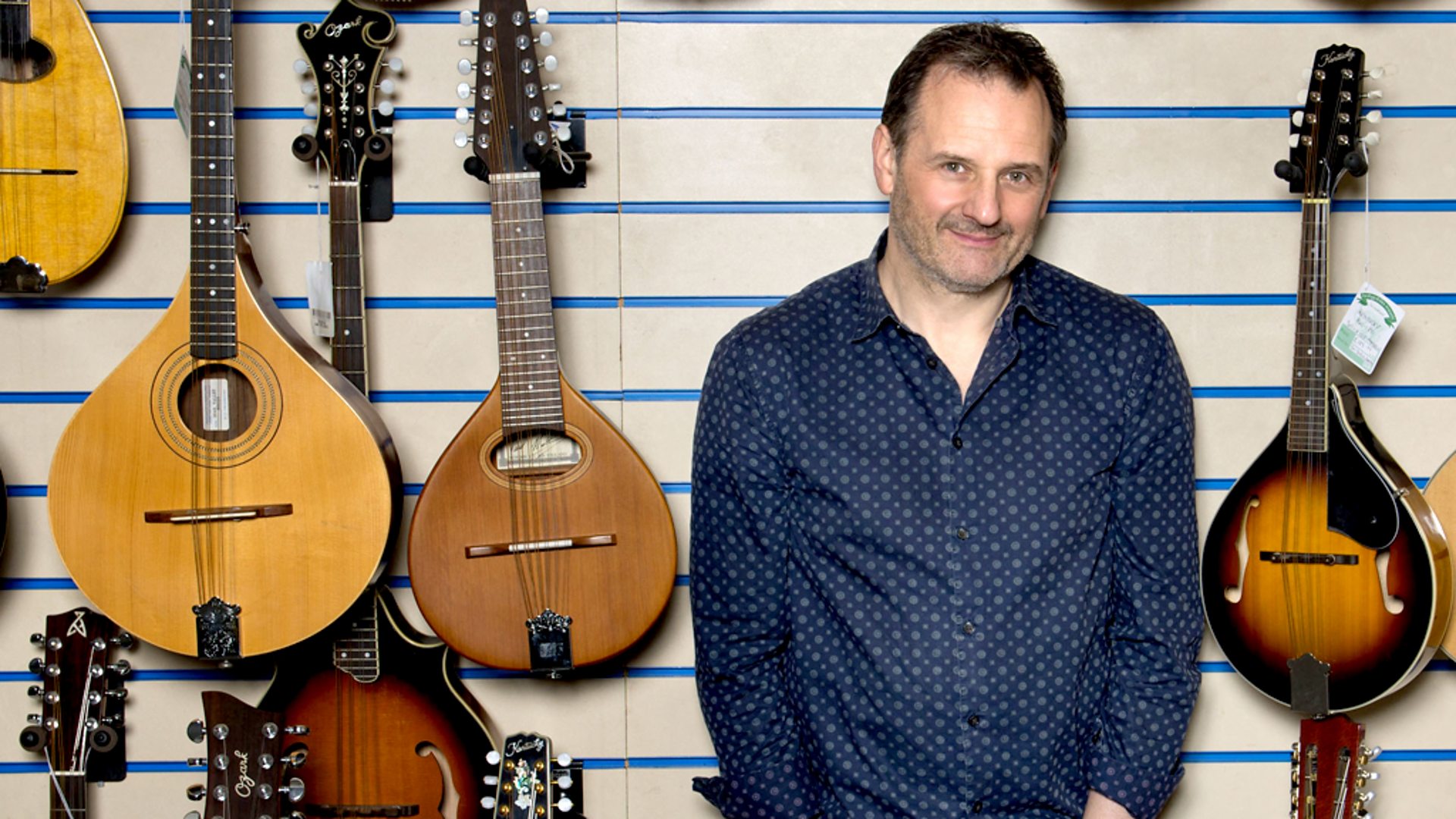 You can read Tom’s letter below:

Dear James,
The impact of the COVID 19 pandemic on the cultural sector has been catastrophic. For folk music and other specialist parts of the music industry, we feel the pinch even more so. Many musicians are living relatively hand to mouth in the best of times. One of the most important factors which sustains their music making, keeping our traditional music alive has been the valuable support of the BBC, in turn supported by the license fee payers.

However, during the pandemic, the BBC have made the decision to merge large swathes of their output and this has seen the cancelling of many regional folk music shows across England. Similarly the Folk Show on Radio 2 has been moved back in the schedules twice; once pre pandemic from 7pm to 9pm, reducing audience figures significantly, and now temporarily during the pandemic to 11pm. In addition, we still have no announcement on a BBC Radio 2 Folk Awards this year.

Folk music relies on the support of the subsidised BBC. Musicians need the air play not just for profile, not just to keep audiences engaged with specialist music, but for the financial return from music licensing. Many also fear that once we come through this crisis back towards normality, there is a risk that much of this valued and loved content may never return.

English Folk Expo calls on the BBC to play their part in supporting specialist music, reinstate the axed shows, return the main national show to a more prominent time slot and make announcements on the annual Folk Awards (or equivalent replacement). It is during a crisis such as this that the license fee payers expect the BBC to provide cultural leadership, not remove support from an industry already brought to its knees.

I would welcome an opportunity to discuss this with you.
Yours sincerely,