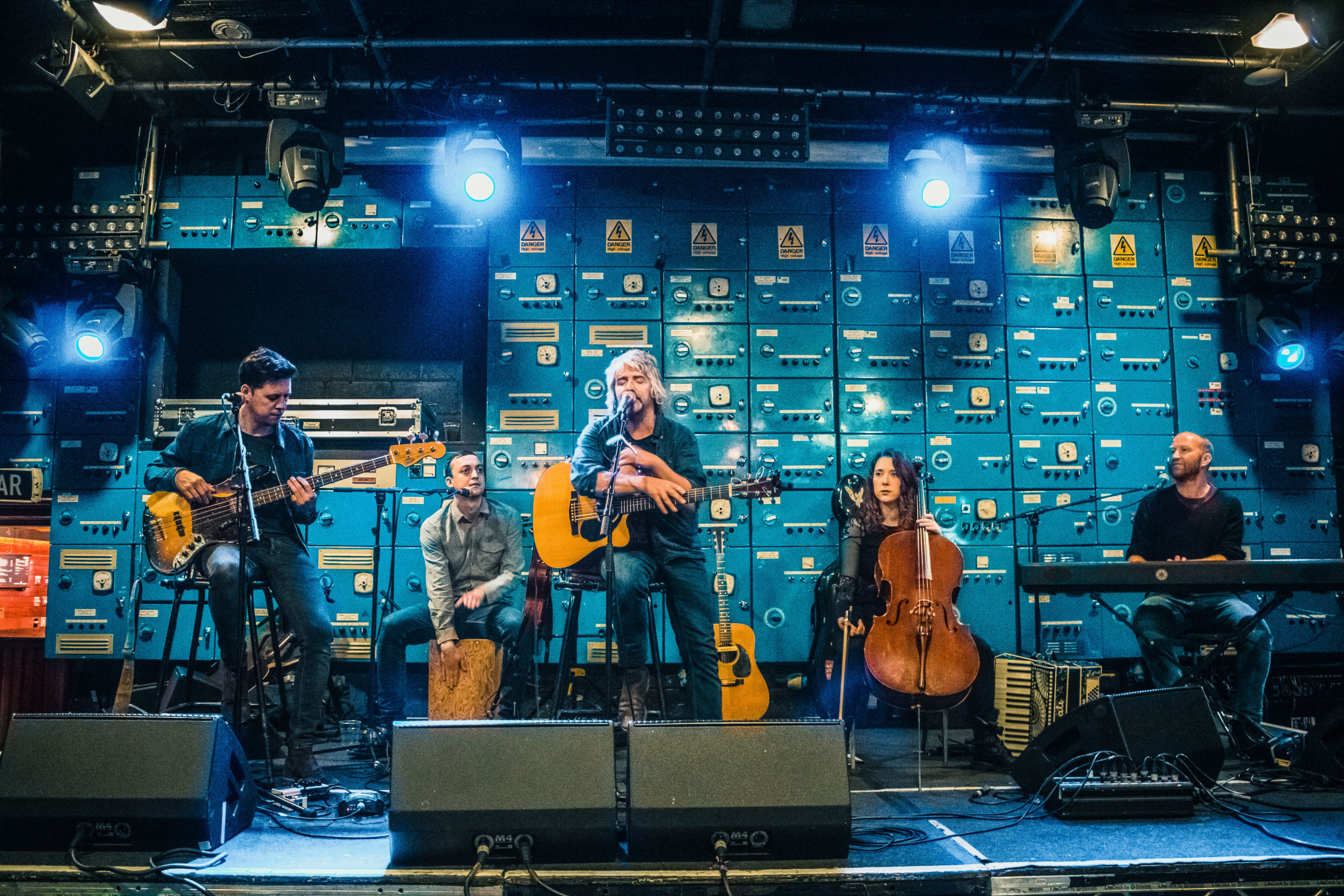 by arrangement with EDGE STREET LIVE

And The Full Harmonic Convergence

Doors: 7pm
Curfew 11pm
No under 8s. Under 14s to be accompanied at all times by an adult over 18. (Photographic ID may be required to gain entry).

John Bramwell, is one of the UK’s most unique, and talented singer-song writers who has been performing as a musician for over 30 years. His new album, Leave alone the empty spaces is a stunning showcase of John’s skilful, widely acclaimed song-writing and his unique voice. It’s the first completely new collection of songs by John as a solo artist since he started his adventures away from I am Kloot. As part of I am Kloot, he released ten albums, receiving a Mercury Music Prize nomination in 2011, for the exquisite, Sky at Night, produced by Guy Garvey and Craig Potter from Elbow. His new live show features all his greatest hits as well as showcasing songs from his new album.