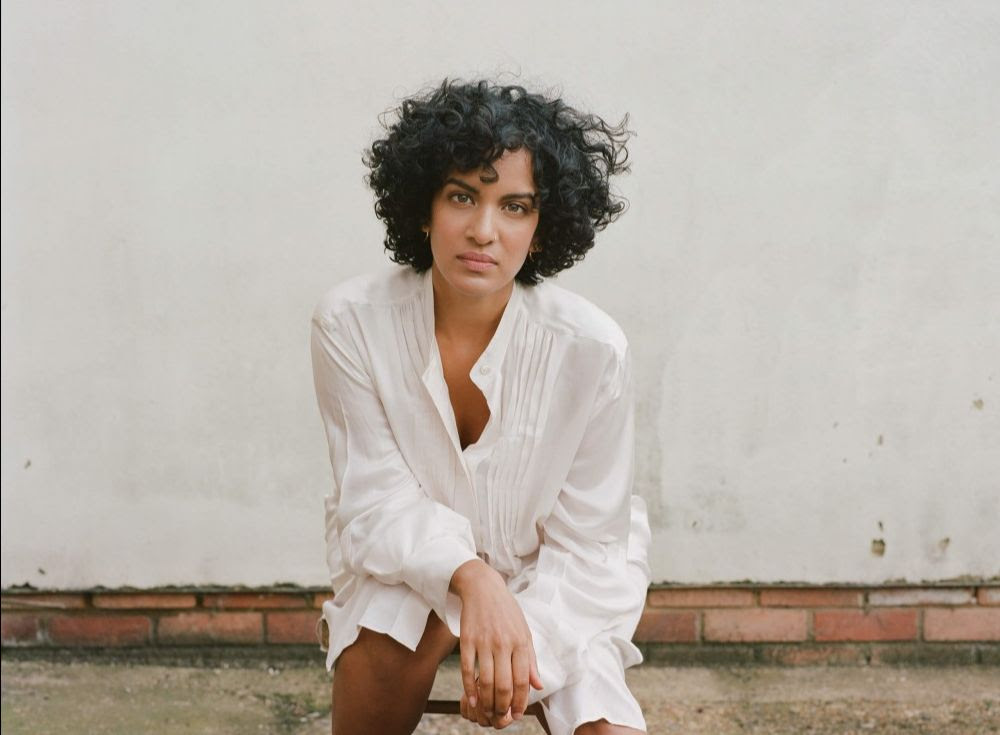 Genre-defying and award-winning artist Anoushka Shankar has been announced as the inaugural president of The F-List CIC. The-not-for-profit enterprise launches today, Monday 23rd November, to support the work of The F-List website https://thef-list.uk/

The first directory of its kind to feature UK female musicians, songwriters, composers, and bands, all in one place. As the music industry anticipates re-opening next year, there has never been a better opportunity for festival promoters and commissioners to find or hire female talent and ensure we create a more equal industry after COVID-19.

“I am delighted to represent this fantastically talented and committed community, who are passionate about creating opportunities for the great wealth of female talent that exists in the UK. The F-List is the first initiative of its kind to give female artists and musicians a platform where they can be discovered. Its breath-taking thoroughness and scope nullifies any excuses from people in the music industry who blame a lack of representation and diversity by saying there’s a dearth of women to hire. But it’s also a supportive network that can transform the music industry into a place that better represents, and reflects, the richness and diversity in British society.”

The F-List is a comprehensive resource that contains the latest information on over 4,500 musicians, 1,000 bands and 300 labels and publishers with women on their rosters, across all musical genres. Any musician, songwriter or composer can join if they are female*. UK record labels and publishers can also apply if they have female artists on their rosters. The F-List, originally published in February this year as a simple Google spreadsheet, has been upgraded to a fully functional and searchable website that makes it even easier for promoters and commissioners to find female talent.

The F-List is the brainchild of equality and diversity campaigner Vick Bain. While researching the careers of women in the music industry for her PhD, she uncovered these startling statistics.

14% of UK writers and composers signed to publishers and just 20% of artists signed to record labels are female.

These low figures are reflected in most UK festivals and events. In 2017, 84% of festival acts were entirely male, 10.5% were mixed bands and only 5.5% were solo/all-female (BBC, 2017). When festival bookers responded with: ‘we don’t know where to find female acts’, Bain saw a solution. She began compiling The F-List – an all-female roster of musicians and bands that she had discovered through her research.

But The F-List is more than a directory. After Bain published the list, she received a groundswell of support for her venture from female artists in the industry. Since then, it’s grown into a not-for-profit Community Interest Company (CIC) that’s committed to challenging a number of barriers that prevent women from progressing and thriving in the music industry – from the gender pay gap to sexism and harassment, and the motherhood penalty.

The F-List CIC is developing a range of initiatives to dismantle these structural inequalities and ensure that a 50/50 gender split becomes the norm across every festival and event in the UK. British Asian musician Bishi, Music Week rising star Alex Ampofo and Keychange founder Jess Partridge are among the 13 directors on The F-List’s CIC board. The F-List CIC is also proud to announce partnerships with Independent Venue Week and Scottish Women Inventing Music.

Sybil Bell Founder of Independent Venue Weeks says:
“The F-List encompasses everything we need to move towards making a lack of female representation a thing of the past. Independent Venue Week is so proud to be a partner of this brilliant initiative. We look forward to working closely with Vick, and her team, as we develop programs to ensure greater gender balance and more equitable representation across the industry.”

Hilary Brooks the Chair of SWiM comments:
“Scottish Women Inventing Music (SWIM) is proud to be a partner of game-changing initiative The F-List. We are very excited about working together on what will surely be a fundamental tool for those in the music industries. The F-List will be a directory which will prove invaluable on a macrocosmic scale when it comes to providing opportunity and growth.”

Further partnerships and projects will be revealed in the coming weeks – head to https://thef-list.uk/ to find out more.

Vick Bain adds:
“I wanted to create a nationwide network that represents the interests of all female artists and musicians in the UK, and spearheads projects and initiatives that match their ambition. I am thrilled to be working with so many talented and experienced women, who are committed to creating the lasting changes that are so desperately needed in the music industry. With their collective passion and energy, I believe we can empower more female artiststo successfully start and sustain their careers in music.”

*The F-List is proud to be trans and gender minority inclusive.