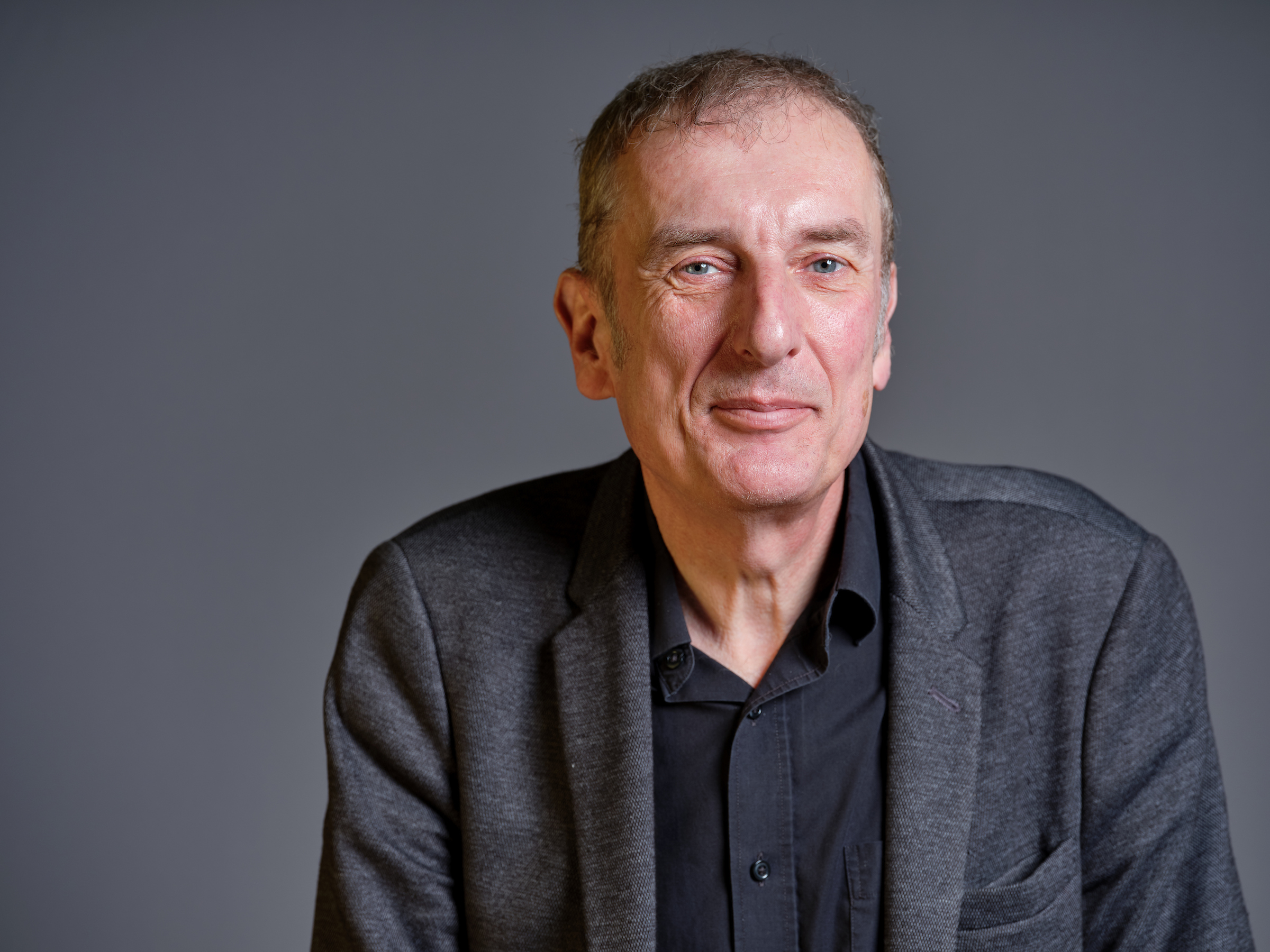 Richard was born and educated on Merseyside and educated in Liverpool, California and the University of Leeds. He is a former Director of The Met Arts Centre, Bury, Phoenix Arts Leicester, and De Montfort Hall Leicester and was the founding Co-Director of both the Summer Sundae Weekender (Best Small Festival UK Festival Awards 2006) and the Big Session Festivals, and of the Music Beyond Mainstream touring network. In 2000 he led Leicester’s seven stage participation in BBC Music Live, and in 2001 event managed ‘One Big Sunday‘ for BBC Radio 1 with 80,000 attenders. He has been at Liverpool Philharmonic since 2011, and is currently Head of Programme (Hall and Events) with responsibility for both the 1600 capacity hall and from 2015 onwards, the 250 capacity Music Room. In 2017 he co-produced and organised the national tour of ‘It Was 50 Years Ago Today’ a collaboration between the RLPO and Bootleg Beatles to mark the 50th anniversary of the release of the Sgt Pepper album, and in association with the University of Liverpool co-produced ‘George Harrison; The Story of the Beatles and Indian Music’.