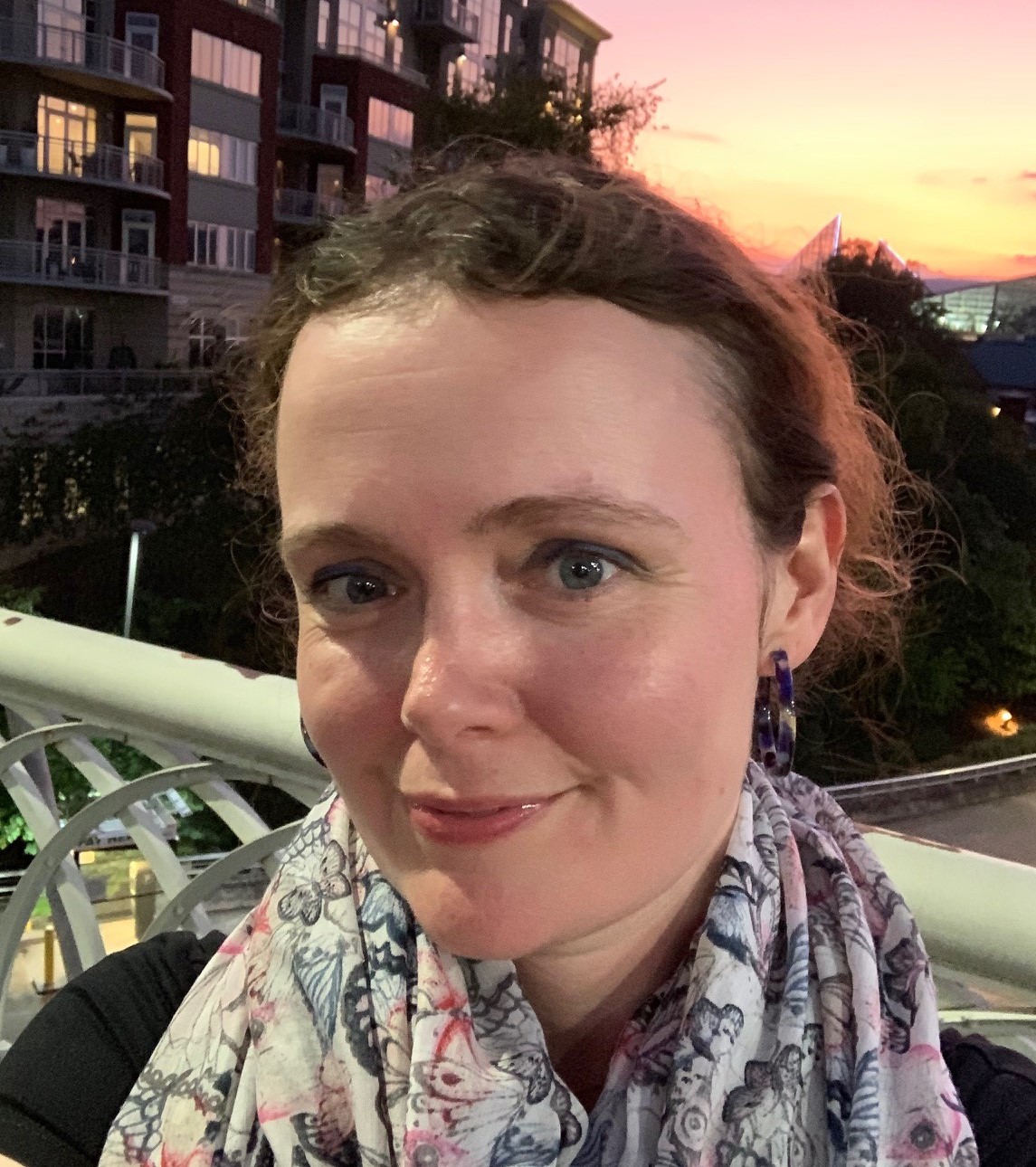 Louisa Davies is an arts professional of over 20 years’ experience, currently in the role of Senior Producer for the Birmingham 2022 Festival, contributing to the curatorial vision for this six-month regional arts festival taking place alongside the Birmingham 2022 Commonwealth Games.

Prior to this role, Louisa worked in Stratford-upon-Avon for five years in two roles, firstly as Events Manager at the Royal Shakespeare Company, where she was responsible for a public and off-stage programme that incorporated everything from family activities, workshops, debates through to large-scale outdoor commissions and town-wide collaborations. She also programmed music, with a focus on contemporary songwriting, into the company’s theatre spaces from 200 – 1,000 seats. Latterly she was Head of Creative Programme at Shakespeare Birthplace Trust, where amongst other things she commissioned Nancy Kerr to write a set of new songs to celebrate and mark a key anniversary for the town.

Whilst working in Stratford-upon-Avon, Louisa participating in the Creative Producers International initiative led by Watershed in Bristol and funded by Arts Council England’s Ambition for Excellence strand. The project gathered together a dynamic network of creative producers from across the world and helped them to become change makers in their cities and beyond.

For ten years, she was the Producer – Performing Arts and Programmer at Midlands Arts Centre, Birmingham. For the organisation’s 50th birthday she produced Sounding the River, a promenade show through Cannon Hill Park incorporating light and sound installations, with music and performance works on the river. She also curated the arts centre’s performing arts and music programmes, championing folk and roots music.
In her spare time, she is a semi-professional folk musician, often playing for ceilidhs and is an MC at Shrewsbury and Sidmouth Folk Festivals. She is also a board member of Birmingham-based theatre company The Bone Ensemble.