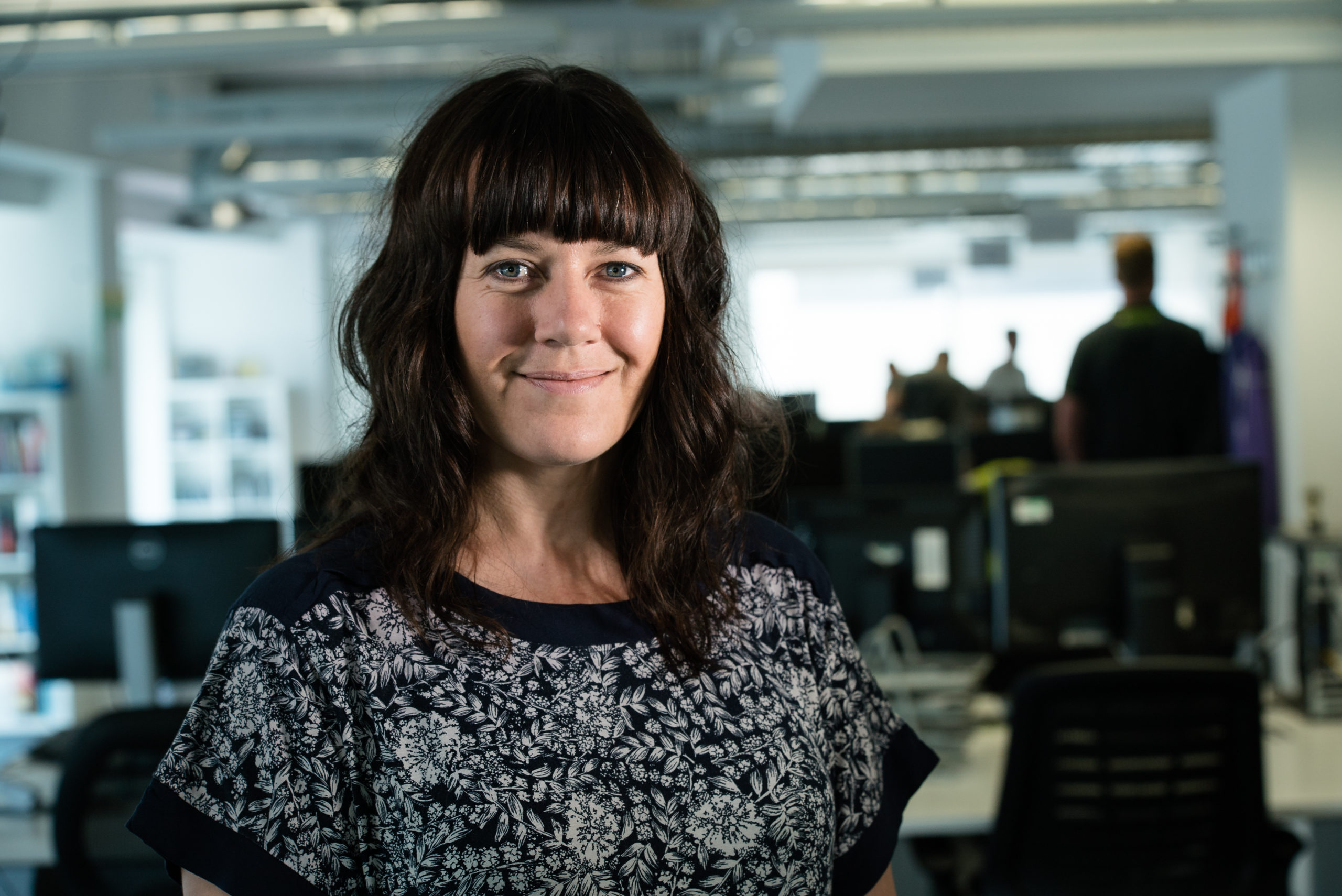 A born singer, and brought up on a rich diet of British and American folk music, Kellie started to perform with her mum, Chris While, at age 13. As a teenager, she became the youngest lead singer of The Albion Band and went on to front anglo-African group e2K. She has also been a much sought-after contributor to other people’s projects including albums by artists such as Martin Simpson, Black Sedan, Kate Rusby and Thea Gilmore. In her mid-twenties, after years of touring, Kellie decided to pursue a career in radio production. A specialist in music and arts-based content, Kellie’s radio production credits include the BBC Radio 2 Folk Show and the Radio 2 Folk Awards as well as myriad documentaries and specials for Radio 1, Radio 2, Radio 4, BBC World Service, Radio 5 Live, 6 Music and Sky Arts. Kellie was appointed Head of Production at 7digital in 2015 and now leads all activities across the production side of business as Head of 7digital Creative. While her job keeps her away from performing much of the time these days, Kellie still finds time each year to play a handful of gigs with her Mum, Chris While, a project close to her heart. And each December she takes to the road with The Albion Christmas Band alongside Ashley Hutchings, Simon Nicol and Simon Care.

Kellie is our Trustee Champion for Safeguarding