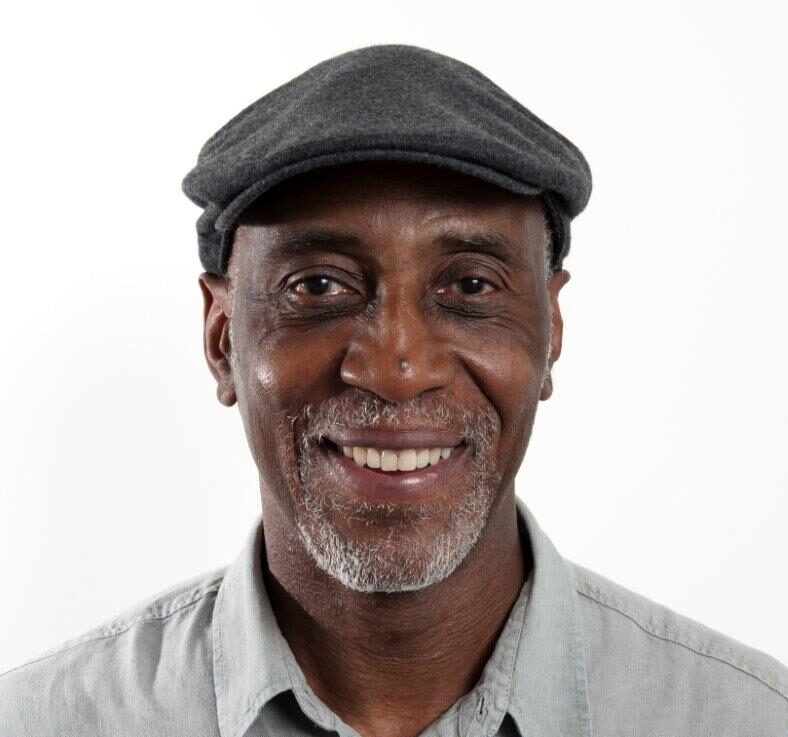 Keith Harris began work in the record industry in 1975. The first record company for which he worked was a small independent UK label called Transatlantic records. The label represented main-ly British folk musicians but also distributed the Blue Note and Milestone Jazz labels. In 1976 he joined EMI Records where he initially worked for several in-house EMI labels in the promotions department. These labels included Rocket where he worked on the Elton John album ‘Blue Moves’, Fantasy, Ariola and EMI International. He then joined Motown which was an EMI licensed label. He worked for Motown for two years ending up as General Manager for the label. During his period at the label he worked with artists such as Marvin Gaye, Diana Ross, Smokey Robinson, The Commodores, Rick James, The Supremes, Thelma Houston and Stevie Wonder. He left Motown in 1978 and moved to Los Angeles to work with Stevie Wonder and became Operations Manager for Stevie’s companies. On his return to the UK in 1982 he formed his own management company and has been involved in the management of various UK based artists since. He has managed Junior Giscombe, Junior Tucker, Paul Johnson, & Omar. Keith also managed the late Lynden David Hall.

He was Director of Performer Affairs for PPL - www.ppluk.com

He is a former Chairman of the MMF www.ukmmf.net.

Was founding Chairman of The European Music Managers Alliance

He was Chair of the Equality and Diversity Taskforce for the Music Industry.
Keith was awarded an OBE in the 2015 Queen’s Birthday Honours list for services to the Music In-dustry.

He was awarded an Honorary Doctorate by the University of Westminster in November 2007.

He received the Outstanding Contribution Award from IMPALA in 2021