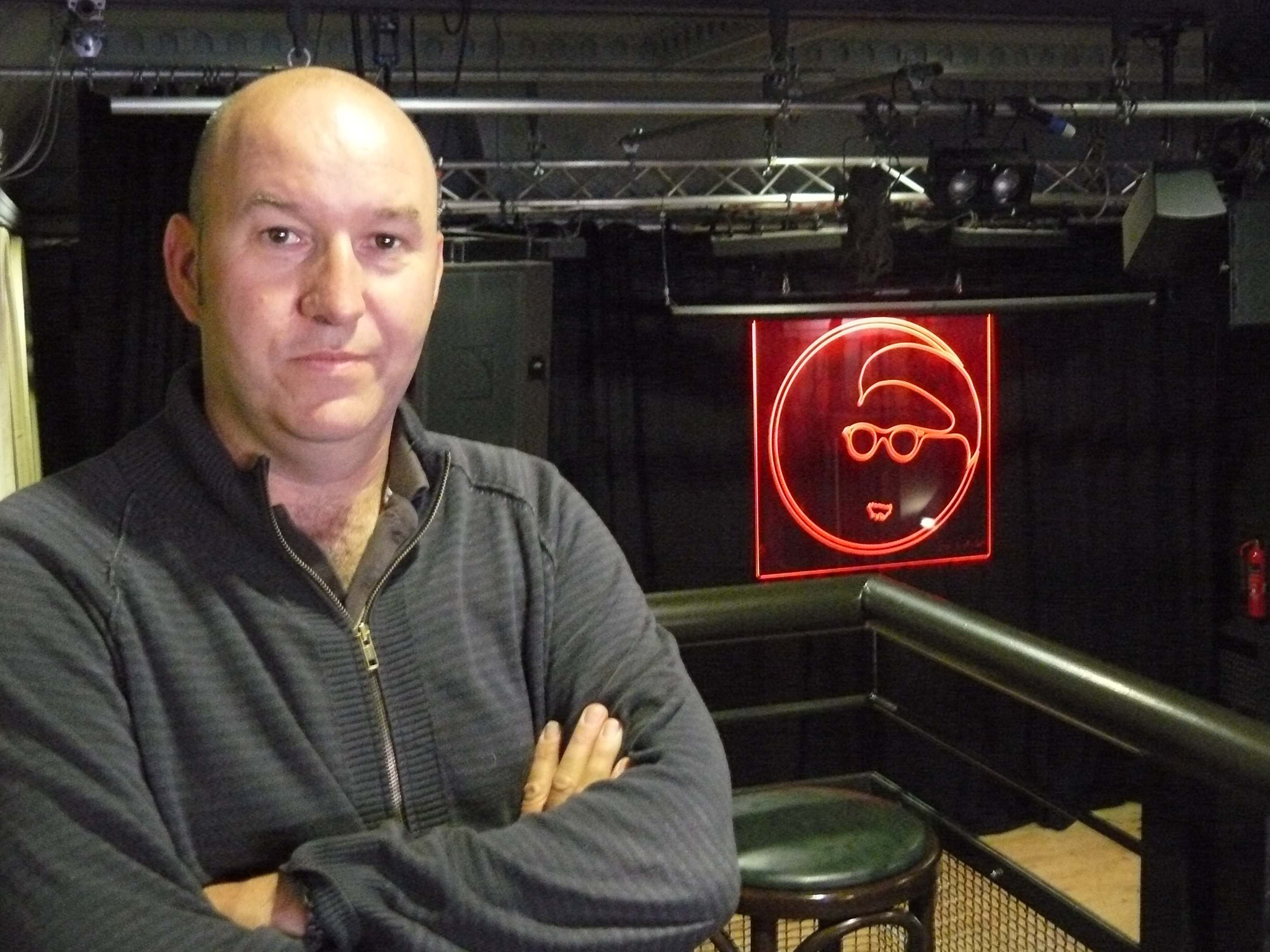 Gavin Sharp has worked in the independent music sector for all of his adult life. A graduate of University College Salford, Gavin began his career as a professional musician and promoter, organising concerts and tours which led to performances across the world, including North and South America, Europe and the Far East, with the underground Manchester roots reggae band ‘Edward II’. Gavin signed his first record deal with ‘Cooking Vinyl’ (UK) and ‘Rhythm Safari (US) at the age of 21 and spent most of his twenties touring and recording. After 10 years he moved into professional programming (booking) and promoting, working for The Brewery in Kendal for 5 years before moving to Liverpool Philharmonic Hall for three years, which took in the Liverpool Capital of Culture. He has been CEO at Inner City Music (Band on the Wall) for seven years and has overseen a considerable expansion of the organisation, most notably as a national concert promoter, working in venues up to two thousand capacity.