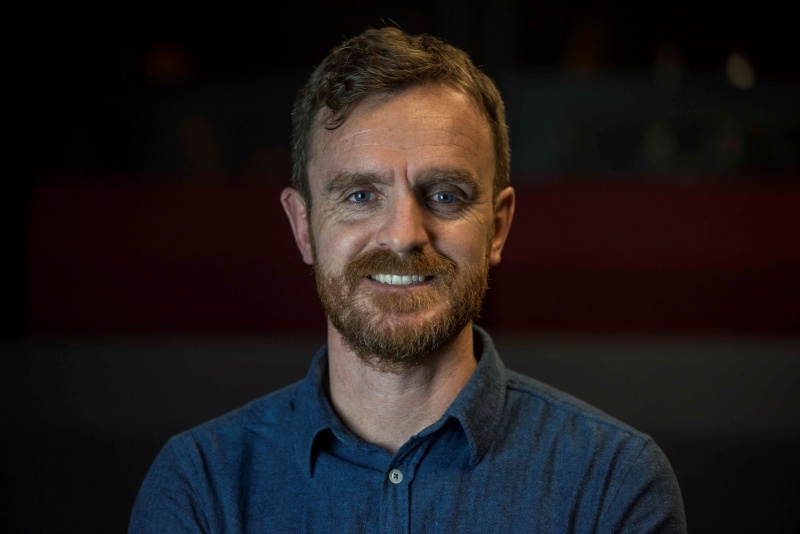 David Agnew joined EFEx as the Artistic Director in January 2020 where he leads on the programmes for the Manchester Folk Festival, Rochdale Folk Festival and the promotions programme.

He is director of So It Is Arts Ltd and the Artistic Director at The Bury Met. So It Is works in partnership producing arts and music projects to develop new audiences for new work between festivals and venues, music and theatre. In 2017, So It Is produced the inaugural Manchester Folk Festival in partnership with English Folk Expo which takes place across 4 venues over 4 days in October. As artistic director of The Met David programmes over 200 events a year including touring theatre, music, comedy into The Met and local events. The Met also promotes specialist music festivals including Big Whistle (May) and 5000 capacity Head for the Hills (September). The Met is a multi-space arts centre based in Bury, just north of Manchester. Well known for its folk and acoustic programme, The Met undertakes touring music and theatre, artist residencies, specialist festivals and a programme of workshops. The Met also leads on a Strategic Touring Project – Smaller Rooms Touring – supporting additional venues programmes.