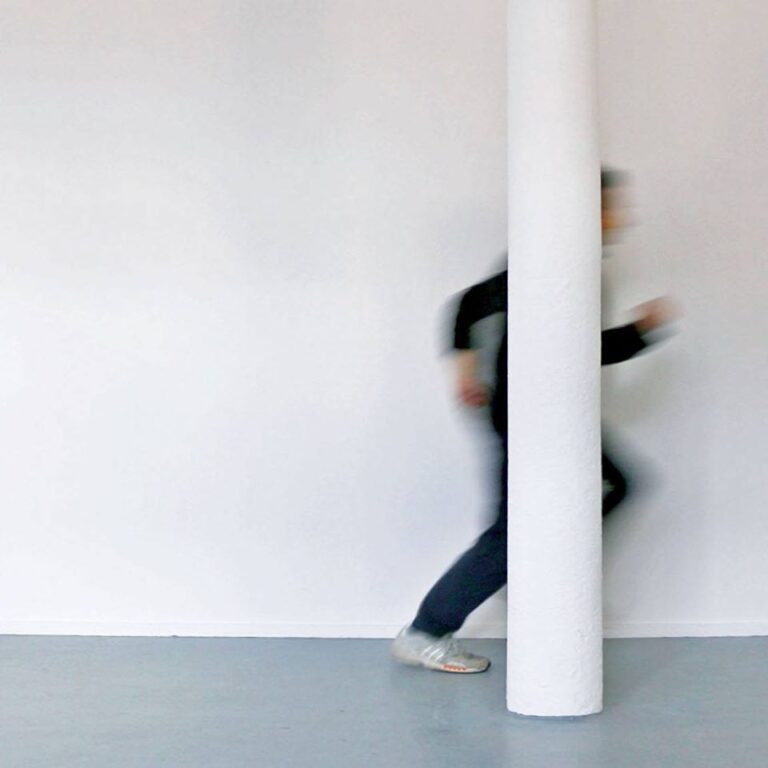 Tom Houston has formed and played in bands such as Paper Tiger, Unspeakable Acts, Tite Slax, Del Hood, Bamboozle, The Ventriloquists, Tom Houston and the Keltic Band, and davesnewbike. He has been musical director with Fablevision and the Arches Theatre. He has co-written with Chris Difford, Neill MaColl, David Harper Gray and Christope Edwards. He has released 3 solo Albums: Filling in the Cracks 1990, Open the Skylights 2013 and Plastic Trumpet 2018 and two with davesnewbike : Wanderlust 2015 and The Tin Can and the Flood 2017