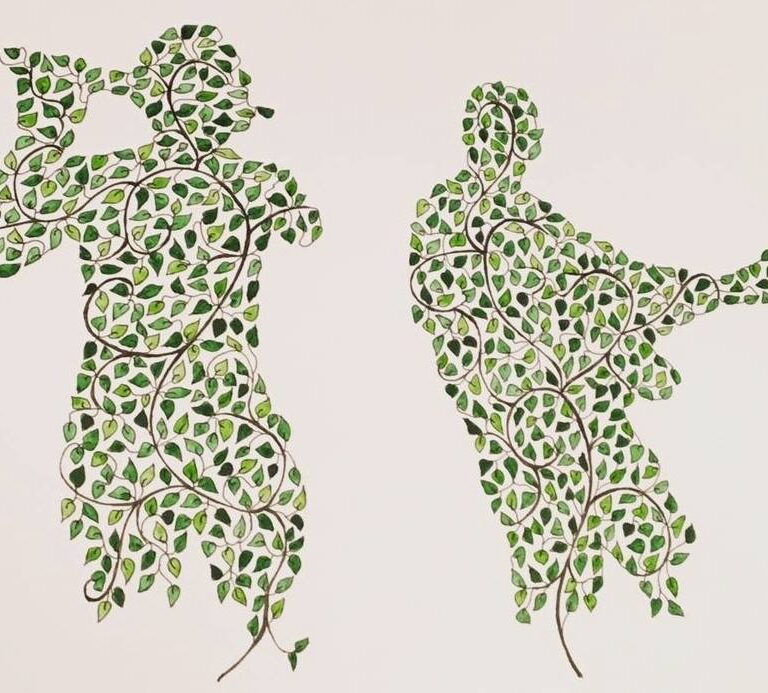 The Silburys are David Stainer (Vocals, Guitar, Mandola), Scott Dolling (Vocals Flute, Guitar) Diz Deacon (Bass, 12 string) Martin Linford (Drums and Percussion). The original material draws froma wide range of influences but broadly rooted in folk rock with a definite flavour of Fairport Convention, Jethro Tull, Ralph McTell and Focus all in the mix somewhere........ David and Scott originally formed the duo, Silbury Hill in 2010 but eveloved the name into The Silburys during 2018 and have been playing several festivals, venues and events since.

Here’s a link to a song we performed live, as lock down started to ease, earlier in the summer. We played the outdoor, free concert from the deck of a 130 year old Thames Barge on Ipswich Waterfront (to a socially distanced audience on the quay, in their own boats, and the balconies of their apartments!) in what was some of the first live music in the town for months.