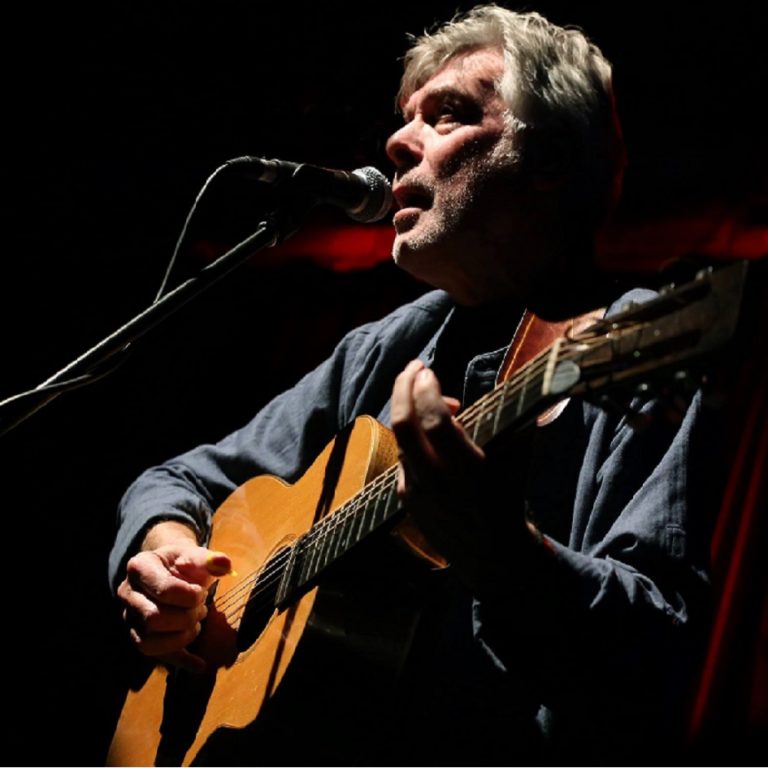 Celebrating 40 years as a professional musician! Ask anyone on the English acoustic scene who their favourite guitarist, singer, songwriter and entertainer is and nine times out of ten the same name will crop up in the top three of every department. Steve Tilston is one of our most celebrated song-smiths; widely recognised within the world of folk and contemporary music: the words, arrangements and subtle, quite superb guitar playing could be no one else.

A celebrated artist in Britain and abroad, winning accolades in Europe, Australia and the USA, his songs have been recorded by Fairport Convention, Dolores Keane, The House Band, Peter Bellamy, North Cregg, Bob Fox and John Wright. Here’s to Tom Paine is the adopted theme song for the Tom Paine Society of America and it’s been rumoured, has featured in Bruce Springsteen’s live set. His music has also featured regularly on radio and TV.