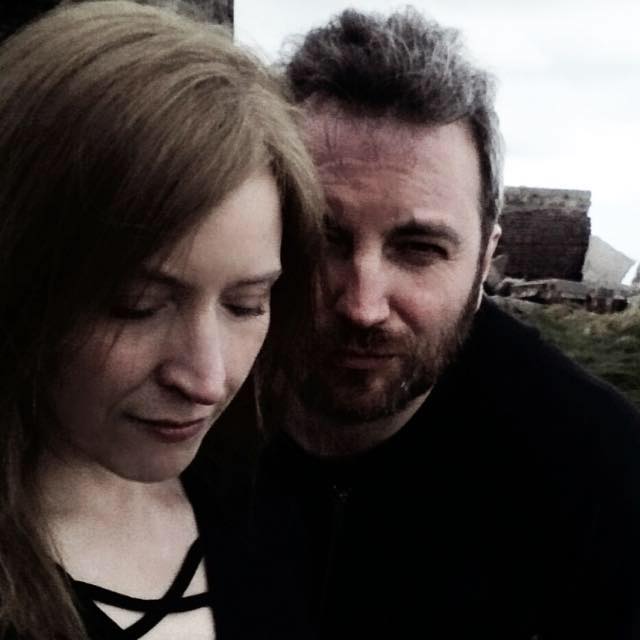 Plumhall are an acoustic duo whose songs draw inspiration from many different styles of music, with a propensity towards pop, folk and Americana.
Nick and Michelle are winners of the 2014 Yorkshire Gig Guide Outstanding Songwriters Award. Their debut album Thundercloud has also been voted a Guardian and Observer Hidden Gem 2014.