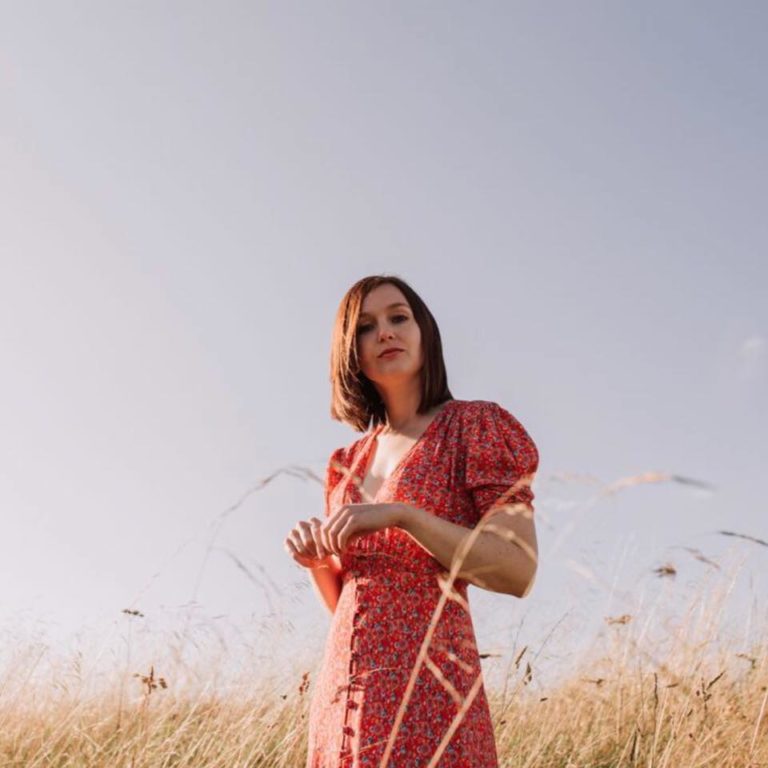 English singer and songwriter Maz O’Connor has been described by The Guardian as ‘one of folk’s brightest young talents’. She grew up in the wild Lake District of the Romantic Poets, studied literature at Cambridge and is now settled in East London. Her roots are in Ireland, and all of these diverse influences work together to make her songwriting something unique. Her exceptional voice provides the perfect vehicle for her powerful songs. In 2014 O'Connor was the recipient of a BBC Performing Arts Fund Fellowship (Adele was a previous recipient). During this year she wrote her album ‘This Willowed Light’, which earned her a nomination for the BBC Radio 2 Folk Horizon Award and appearances at high profile festivals such as Cambridge Folk Festival, WOMAD and Glastonbury. Her second album ‘The Longing Kind’, was a coming-of-age piece, about which Songlines wrote: 'There is an inquiring intelligence as well as an emotional sensibility at work here…she plays and sings beautifully *****'. She toured the U.K. and Europe, and opened for such artists as David Gray, Thomas Dybdahl & Rosanne Cash. O'Connor's new album ‘Chosen Daughter’ is a concentrated feminist statement. It is not protest music, but a very personal album which explores, and celebrates, the feminine, inspired by the stories of her female ancestors. Released on October 25th. 'Maz O'Connor's ace, apart from her remarkable songwriting talent, is her captivating voice ****' (Q)

Listen to Maz O’Connor on Soundcloud.