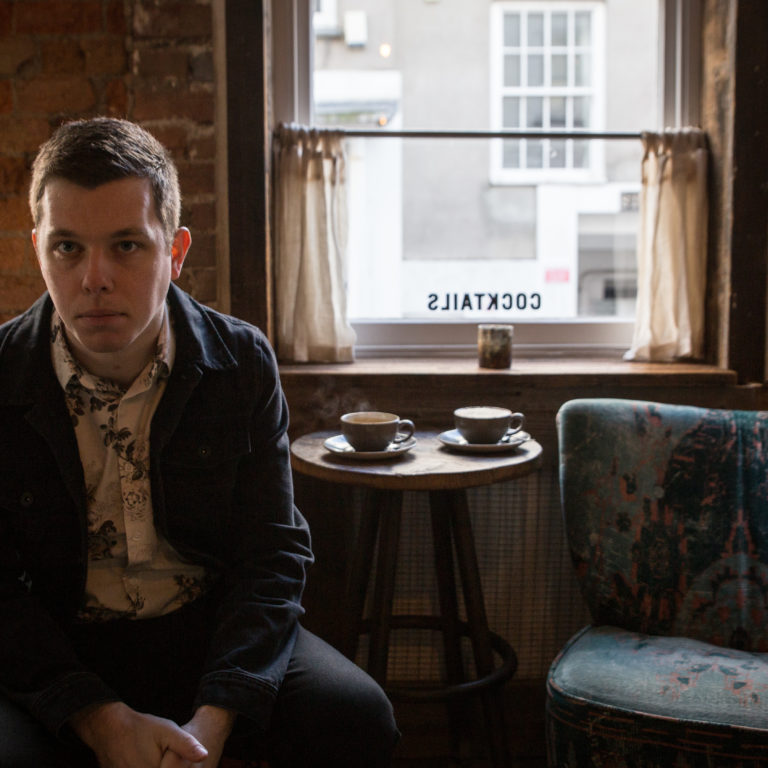 Folk-rock singer-songwriter Liam Jordan presented a full length live set from his home on 20th March. Catch up with it here below!

Liam released his debut album in 2018; a fusion of alt-folk, country, gospel, and rock in a full band format, forging strong subject matter with powerful and emotive production, and nodding a respectful head to song-writing greats such as Bob Dylan, Van Morrison, Josh Ritter and Jason Isbell.

“Liam Jordan’s debut not only nails his colours to the mast as a certified talent, but just might be the first rung on his ascent to greatness. With a voice that sits between Jeff Tweedy and Jason Isbell, and with his own narrative framed in what would now be firmly coined as the landscape of Americana, it’s a rewarding debut. One to check out and keep a close eye on.” - Matt Owens (Noah and the Whale)

In 2019 Liam played as part of a special project between English Folk Expo, Manchester Folk Festival and One Festival of Homeless Arts which featured emerging artists who had previously experienced homelessness. This included a live showcase set in Manchester and featuring on a charity single to raise money for the Big Issue North.

The single can be heard here: https://www.englishfolkexpo.com/out-now-new-charity-single-if-theres-a-fire-in-your-heart/

Liam is also featured on ‘One and All’ a charity album raising money for the Cornwall Corona Virus Community Fund – available on all the usual platforms.

Here’s a top set from Liam, live from the lounge:

Listen to Liam Jordan on Soundcloud.