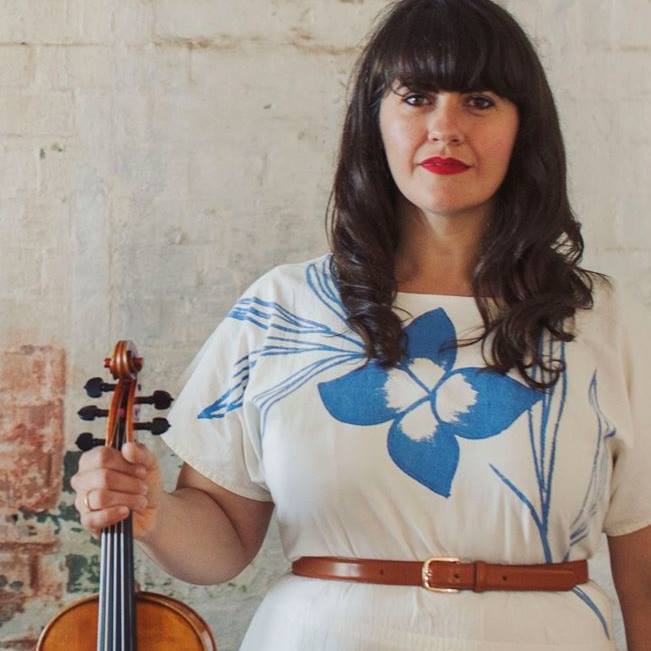 Laura Cortese and The Dance Cards are an indie-folk band made up of four singing string players. The Dance Cards’ sound moves seamlessly from gauzy, ethereal vocal harmonies (“The Low Hum”) to rowdy indie-rock percussion (“Stockholm”) to propulsive fiddle melodies directly from Appalachia or Scotland (“Swing & Turn”). At first glance, the band may resemble a string quartet – there are no guitars to be found. But from the moment Cortese kicks off the title track of her album CALIFORNIA CALLING with angular, percussive strumming and a powerfully sultry vocal, it’s clear that this is something else. This is post-folk that seriously rocks.

Here’s a Laura’s set from the #stayathomefestival

Listen to Laura Cortese & The Dance Cards on Soundcloud.