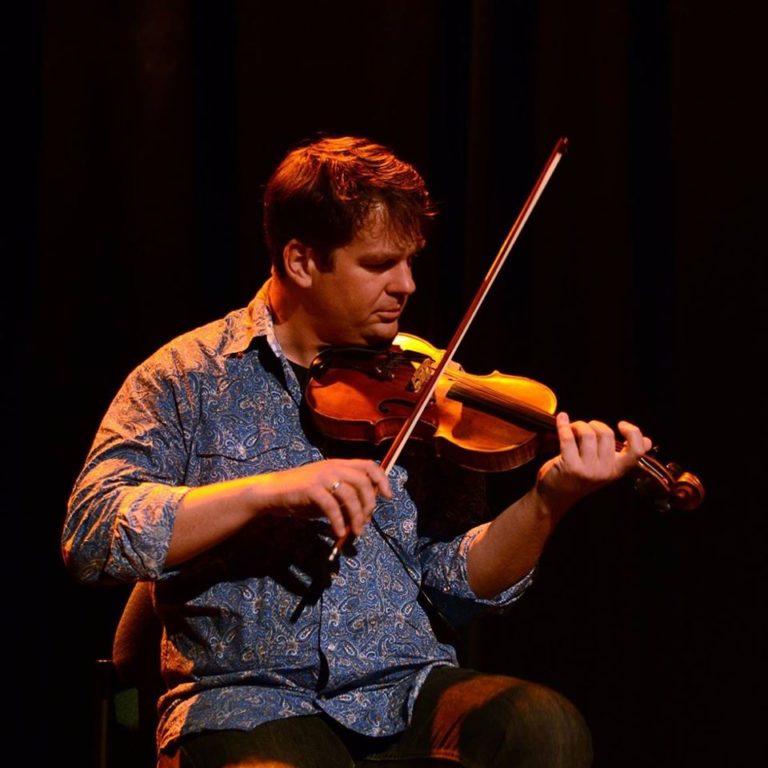 Kristian Bugge is one of the busiest folk musicians rooted in Danish, Scandinavian and North American folk music scene, both as a musician and teacher. Kristian has specialized in the strong Danish folk music traditions, playing with groups like Jensen & Bugge, Baltic Crossing and Gangspil. For about 10 years he played duo with the legendary Danish accordionist, late Karl Skaarup. Kristian has a strong love to the traditional music but also really enjoy experimenting and being part of crossover projects as the cooperation with classical percussionist Ronni Kot Wenzel in the very active duo Wenzell & Bugge and the exciting Danish folk big band Habadekuk.
His debut CD was awarded "Danish debut of the year" and "Danish Folk Instrumentalist of the year" at the Danish Music Awards Folk 2006 (Danish grammy). At the same occasion in both 2012 and 2016, Kristian receieved the award as ”Danish Folk Artist of the Year!”

Here’s a live set from Kristian:

Listen to Kristian Bugge on Soundcloud.