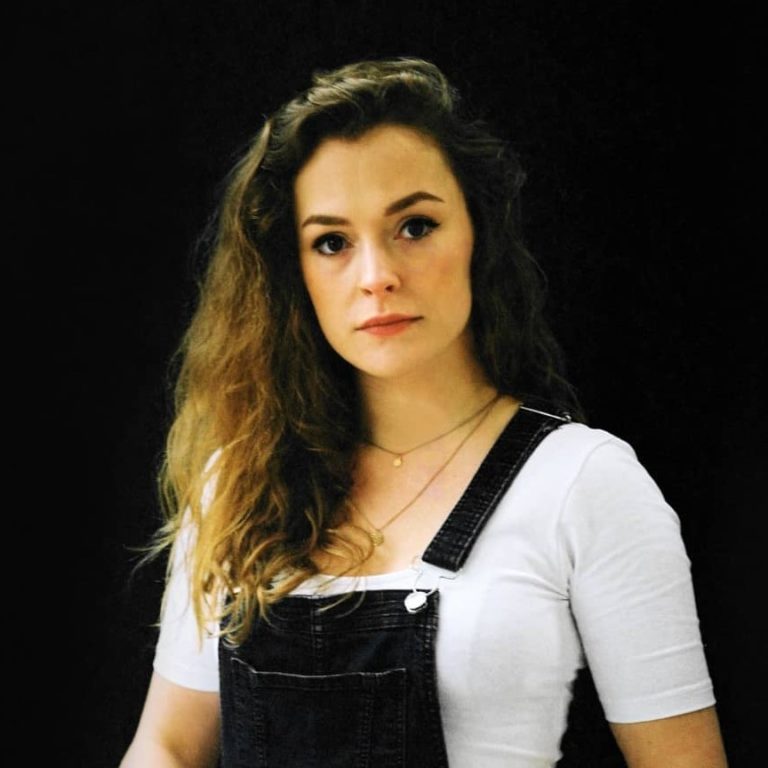 The last 8 months have been a whirlwind for Birmingham-based folk artist Katherine Priddy, who, having recently emerged onto the scene with her long-awaited debut EP 'Wolf', has been turning heads and steadily gaining attention. ‘Wolf’ has been championed by the BBC 2 Folk Show, BBC 6 Music’s Gideon Coe and Tom Robinson and BBC Wales, as well as receiving exceptional reviews. The great Richard Thompson named it as his 'Best Thing I've Heard All Year' in MOJO Magazine whilst Folk Radio UK pronounced the release to be "something extraordinary indeed...one of the most beautiful voices I’ve ever heard. Her tone, phrasing pitch and sentiment...it’s flawless". After quickly selling out of the original pressing of ‘Wolf’, Priddy bowed to popular demand and released it digitally, as well as selling out two further re-presses of the EP.

Good evening! I am going to be playing a handful of original songs and answering your questions. Please do not feel any obligation at all, but after a few requests I’ve agreed to include a Paypal ‘tip jar’. If you’d like to throw a penny into my virtual hat or support me in that way, there’s a link below to the ‘tip jar’ and to my website where you can buy my music. Let’s all keep each other company!

Listen to Katherine Priddy on Soundcloud.