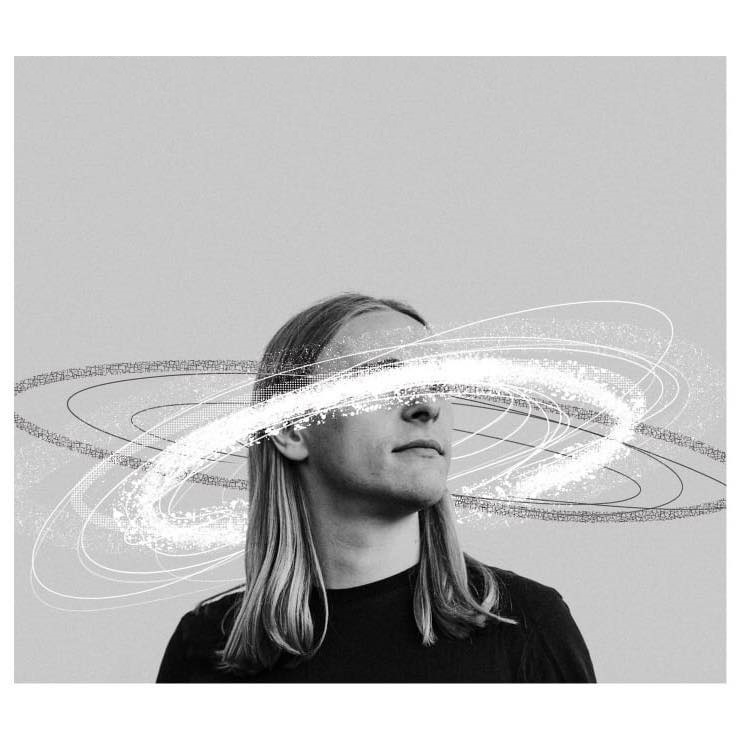 Singer-songwriter, storyteller and Hammond organ donor, Joshua Burnell grew up in various locations between France and Scotland. He now resides in York, but everyone assumes he's from Rivendell. At some point, English folk, prog, contemporary classical, and vintage pop-rock all got mixed up and everyone had a great time so he decided to make a career of it.

As a live act, Joshua tours as part of his 6-piece band who have gone down a storm at festivals, including Folkeast, Music On The Marr, Musicport & Beardy Folk Festival. In 2019, the band completed a successful tour including dates in London (Cecil Sharp House), Manchester, Leeds, Newcastle, Bath, Cardiff & Hull. Later in the year, the band followed this up with a tour of France, including dates in Lyon and appearances at festivals in the alps.

Listen to Joshua Burnell on Soundcloud.