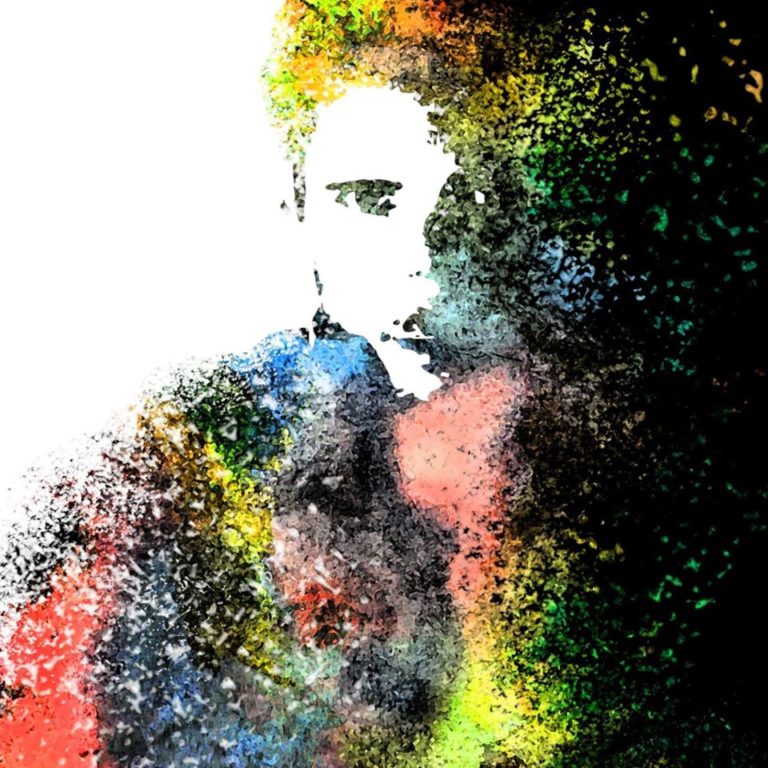 Canada-based English folk singer-songwriter artist Jont and a whole load of his followers are encouraging us that ‘all of us together can change the way the world works.’

So goes the call to action in his new single, ‘I Think It Could Be Possible’ whose life-affirming video is a collaboration with his fans, a whole load of whom have filmed themselves at home doing cover versions of this timely, positive anthem.

‘We are all going through a seriously challenging time right now. But music is a great way to bring us together…singing what you are feeling and expressing your truth is powerful medicine.’ says the Halifax, Nova Scotia-based singer-songwriter, ‘So, seeing that a lot of people are sat around at home and many are looking for fun things to do – I’ve started this thing I’m calling The Possible Challenge, inviting people to film themselves doing their own version of the song. We’ve already had enough great versions sent in to make one really fun video. As we go through the new ones that have been sent in, we’ll continue to make more compilations of people’s beautiful lockdown performances and our song shall be heard on the global balcony!’

Jont’s made it all very easy to do. Everything you need to know – namely the chords and the free download of the song are all at The Possible Challenge webpage: https://jontnet.com/i-think-it-could-be-possible where you can also see a lyric video of the song and even download an instrumental to sing along to in case “your voice is your only instrument”.

“I Think It Could Be Possible” is the first single from Jont’s forthcoming — and eleventh — album, Thank You For The Medicine. The release features contributions from a bevy of Jont’s talented and musically inclined friends from around the world, including GRAMMY Award-winning mix engineer Mark Lawson.

While the album was written following Jont’s own time of turmoil and triumph — from pausing his globetrotting life after connecting with his young daughter, to his father’s untimely passing, to a series of transformative meditation/Vipassana retreats — Jont considers ‘I Think It Could Be Possible’ a mindfully poignant offering to his audience right now, given the current viral outbreak.

‘I Think It Could Be Possible’ is released in all digital stores on 1st April.

Listen to Jont on Soundcloud.