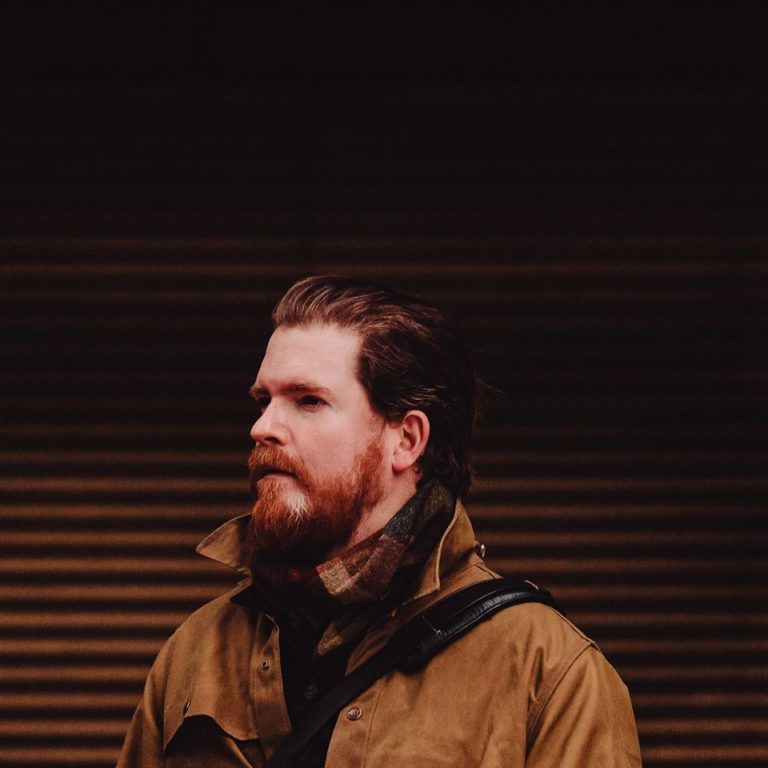 Born in Essex, raised by the Devon seaside, and making his bones in the bars and clubs of Liverpool, John has released five albums with over 33 million Spotify streams. He has played to audiences all over the world in living rooms, festival tents and sold-out concert halls. He is a genuine folksinger, an inquisitive truth-seeker, devoted song interpreter and enchanting writer.

Here’s a thing I did last night on my friend Jenn’s page.

This is one of my favourite John Prine numbers. His songs have given me tremendous comfort over the years and I wanted to send this out as some kind of good vibe, given that I’m not a praying man. I love you John and I hope you feel better soon.

Listen to John Smith on Soundcloud.