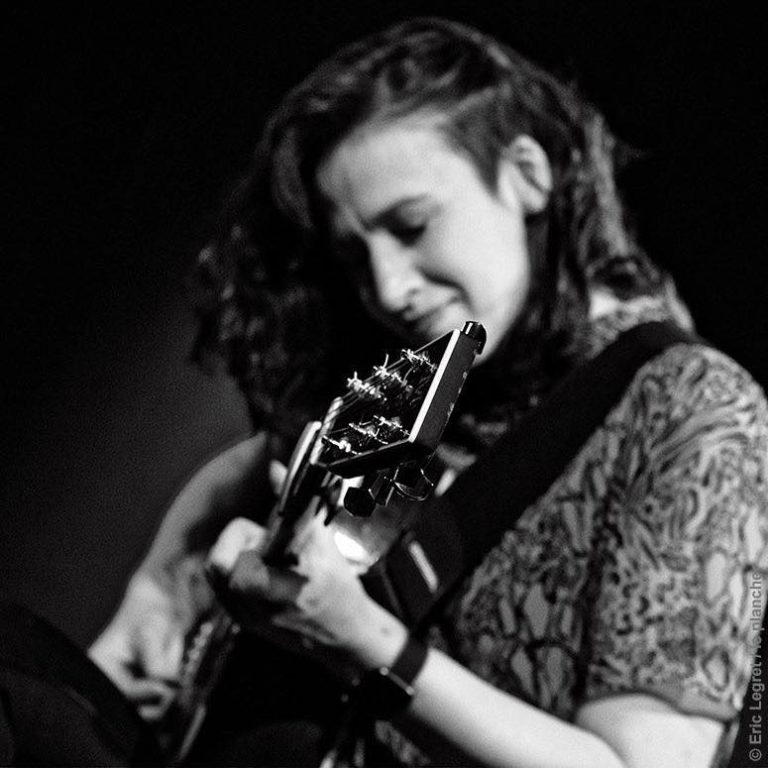 Jenn Butterworth is one of the most notable folk guitarists in the UK acoustic music scene. She currently holds the title 'Musician of the Year' from the Scots Trad Music Awards, and was nominated for the same title in the BBC Radio 2 Folk Awards. An excellent collaborator, she has been a key member of a range of high profile folk music projects, including Ross Ainslie and Ali Hutton’s SYMBIOSIS Big Band, award winning folk powerhouse Kinnaris Quintet, three Celtic Connections New Voices, four years on the BBC Hogmanay Live show as a member of the All Star House Band and recently a member of folk supergroup ‘Songs of Separation’ involving an array of prominent folk artists including Eliza Carthy, Lady Maisery and Karine Polwart. The Songs of Separation album, conceived, arranged and recorded in just 7 days, won the title of ‘Best Album’ at the Radio 2 Folk Awards in 2017.

You can support her Patreon page here: https://www.patreon.com/jennbutterworth

Listen to Jenn Butterworth on Soundcloud.