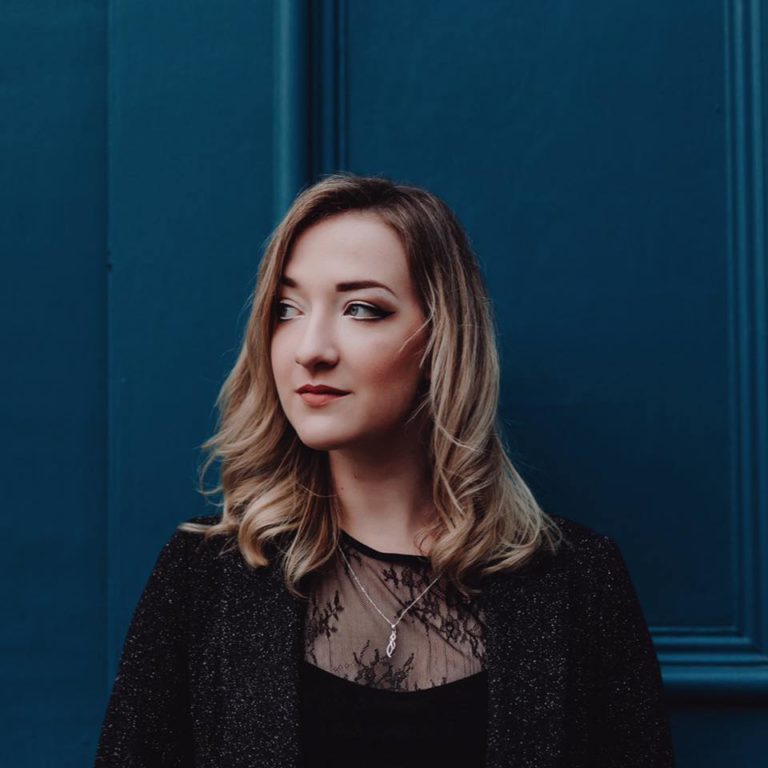 Aberdeenshire folksinger Iona Fyfe has become one of Scotland’s finest young ballad singers, rooted deeply in the singing traditions of the North East of Scotland. At twenty-years-old, Iona has established a strong voicing of place in her repertoire and was titled Scots Singer of the Year at the MG ALBA Scots Trad Music Awards 2018. A finalist in the BBC Radio Scotland Young Traditional Musician of the Year, Iona has been described as “one of the best that Scotland has to offer.” (Global-Music.de) and was the winner of the Molloy Award at The Trip to Birmingham Irish Trad Fest 2017.

Iona Fyfe will be streaming an hour and a half long live solo show at 20:00 (UK time) on Saturday 6th June, premiering a setlist of new and old material. The stream will then be saved to Facebook for rewatching on demand, so you can still watch it, even if you’re busy when it is first broadcast.

The show be streamed on Iona’s Facebook page www.facebook.com/ionafyfe

A suggested donation of £5.00 (or more if you want!) can be taken at https://ionafyfe.bandcamp.com/merch/iona-fyfe-livestream-show-saturday-6th-june

Listen to Iona Fyfe on Soundcloud.