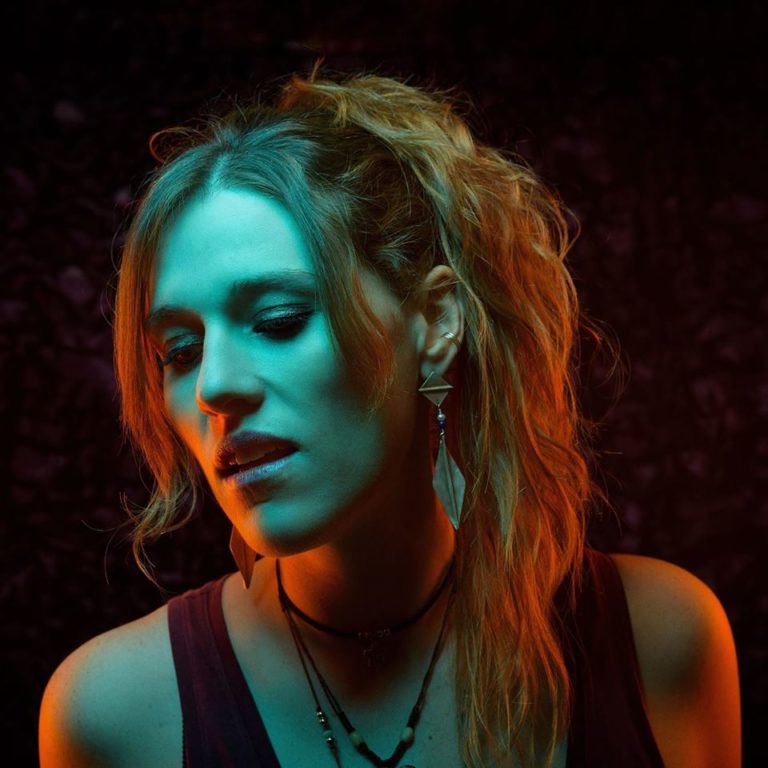 Hollie Rogers is a London based singer, songwriter and guitarist with an incredibly powerful voice. Her live performances consistently receive outstanding reviews, with regular reference to the level of honesty in her lyrics and songs.

With the backing of BBC Introducing and two stunning studio albums under her belt, Hollie has supported acts like Suzanne Vega, Midge Ure, Paolo Nutini and Ralph McTell. Often playing with a full backing band or as a duo with double bass, and performing with notable candour, her live shows are not to be missed.

As of 2019, Hollie is working closely with TALENTBANQ and her music is playlisted in all Caffè Nero stores worldwide. Hollie's fan base recently came together to crowdfund a new release through Kickstarter. ‘The Body To Ground EP', produced by 4-time Grammy-nominated James McMillan, features Thomas Holder on double bass, with Mark Edwards (Katie Melua) on piano, and is available to stream now on iTunes and Spotify.

Listen to Hollie Rogers on Soundcloud.