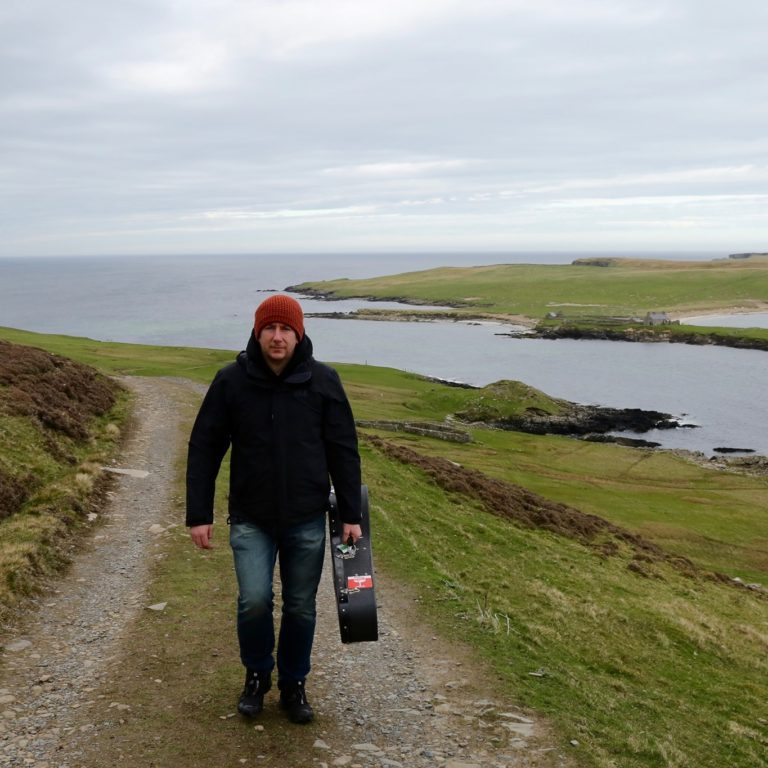 A former electrician, who decided to become a musician after seeing Christy Moore perform on Irish TV, Dublin-born traditional singer and bouzouki player Daoirí (pronounced ‘Derry’) Farrell has been described by some of the biggest names in Irish folk music as one of most important singers to come out of Ireland in recent years.

Daoirí finally stepped into the limelight in his own right, launching his own solo live career at Celtic Connections, in January 2016. In May the same year he was invited to fly to Manchester to do a live session on the BBC Radio 2 Folk Show with Mark Radcliffe just a week before his first UK tour. His name was suddenly everywhere and festival and show dates started to stream in from across the world.

Daoirí is live streaming a concert at 10pm Dublin time every Sunday night!

And this incredible live set from Daoirí reached a staggering 83,000 people on facebook!

Listen to Daoirí Farrell on Soundcloud.