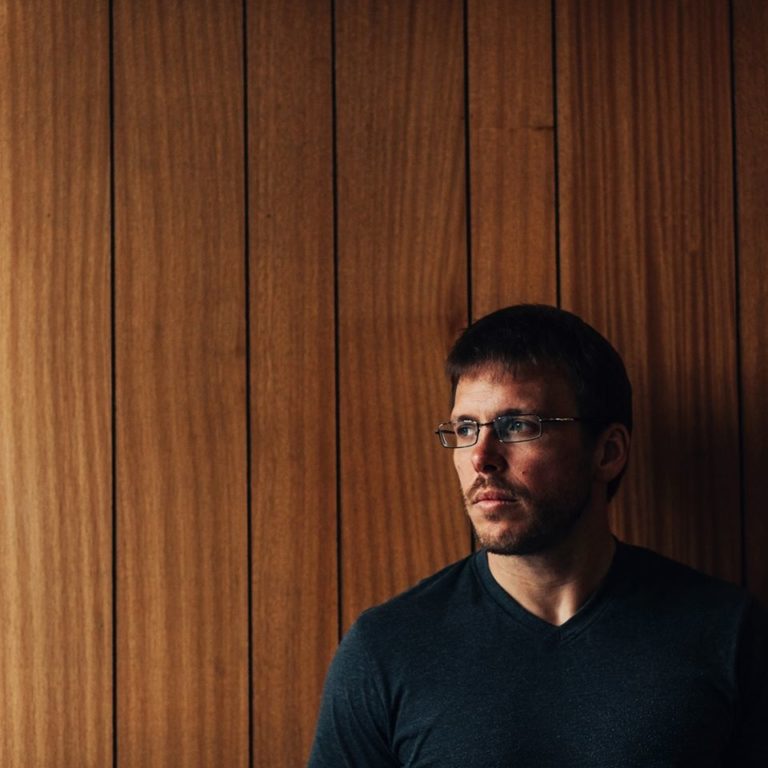 Dan Webster is described as ‘one of the U.K’s best kept musical secrets and one not to miss!’ and an ‘An insightful lyricist with a great voice’ Acoustic Magazine. According to Americana UK - ‘He is the missing link, the joining point, where folk fuses with country – as good as you’ll hear on any record out of Austin or Nashville - beautiful – he is Anglicana’. Dan is a road seasoned English singer-songwriter, his music is influenced by the sounds and storytelling traditions of American and British Folk music, which he uniquely blends into his own distinct fusion of Folk and Americana.

Listen to Dan Webster on Soundcloud.