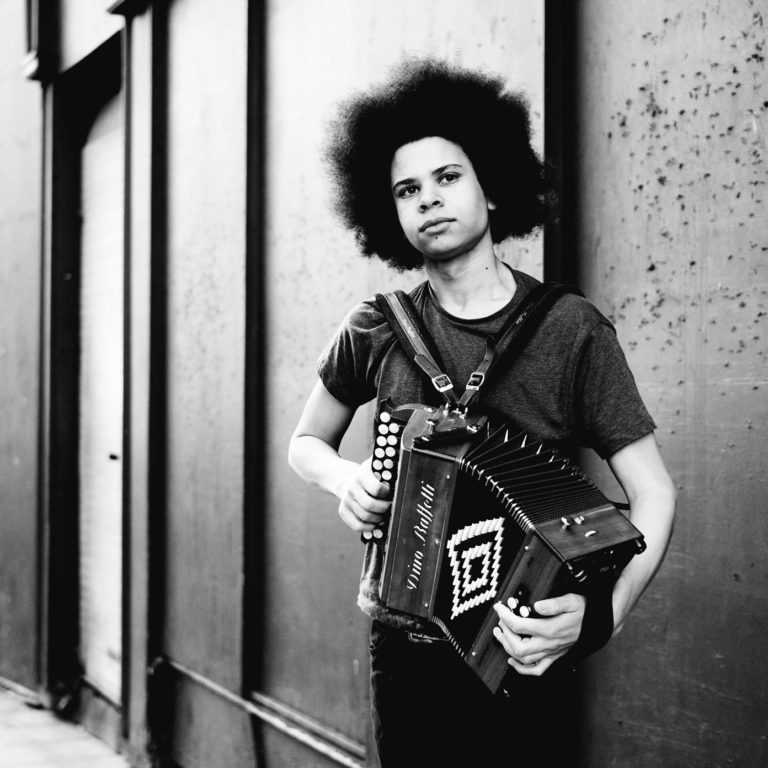 Cohen Braithwaite-Kilcoyne is a folk musician and singer. Cohen has been a musician since the age of 6 and took to squeezeboxes in his teens and has since developed into a fine player of both the melodeon and anglo concertina. Cohen is also a well-regarded singer and in 2014 won Bromyard Folk Festival's Future of Young Folk Award for singing.

Cohen has been performing for over a decade and in that time has played in numerous groups, below is a list of the line-ups Cohen currently performs with. If you're interested in booking Cohen in any of the following guises or would like any further details, please get in touch using the contact page.

Tonight I was hoping to head down to The Oval Tavern, Croydon for a gig, but due to coronavirus outbreak, this has been postponed. Plan B was do livestream a gig from my house, but unfortunately my wifi and laptop weren’t up to the task, so here is plan C- a ‘gig’ which I recorded (almost) live this afternoon- warts n’ all. I hope you enjoy it!

Listen to Cohen Brathwaite-Kilcoyne on Soundcloud.