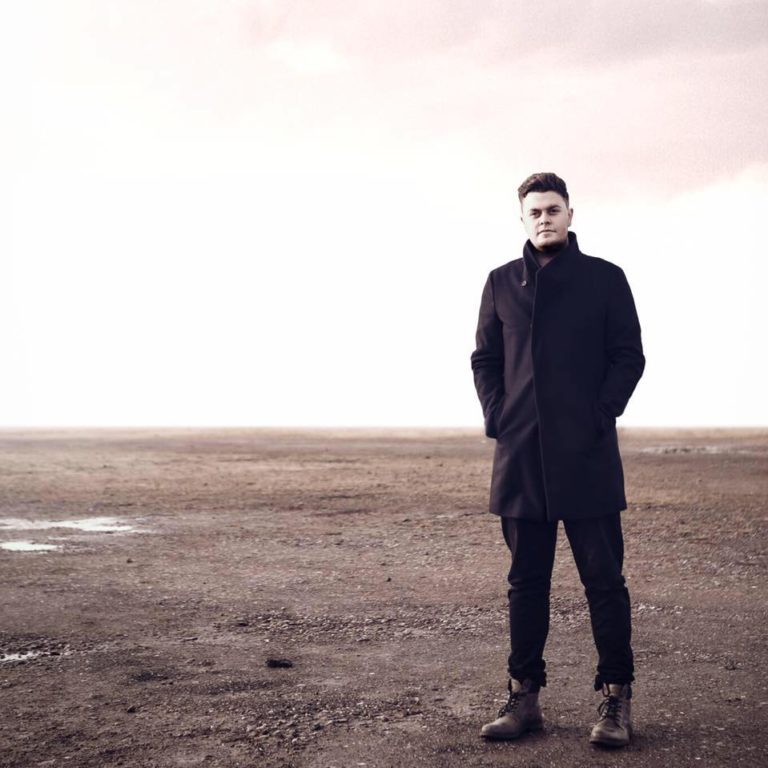 Ciaran is a multi-instrumentalist (Fiddle, Guitar, Banjo, and Percussion) who is quickly becoming one of the most highly-regarded young musicians on the Folk circuit today. His playing has been described by fRoots as “engagingly empathetic and honest with a lovely tone” whilst Living Tradition magazine said he “exudes a life experience of a skill finely-honed from a myriad music sessions in a million bars”.

In late 2011, Ciaran met young singer and guitarist Greg Russell for the first time, and played a few songs with him at a solo gig at Newhampton Folk Club. Four years later, the duo have won two BBC Radio 2 Folk Awards (and a third nomination), two albums and a live DVD to their name, and are fast becoming one of the hottest acts on the folk circuit. In 2015, Ciaran began working on a solo project, which resulted in his debut solo album, The Final Waltz.

Ciaran has been posting a daily video collaborating with a range of amazing musicians on his facebook account. We’ve included some of these below. Like his facebook page via the link at the top of this page to ensure you get to see all of them!

You can also sign up to Ciaran’s Patreon page HERE to access to exclusive videos of songs and tunes, Fiddle tutorial videos, personalised shoutouts and even some hand-drawn artwork in the post- what more could you want?

Listen to Ciaran Algar on Soundcloud.