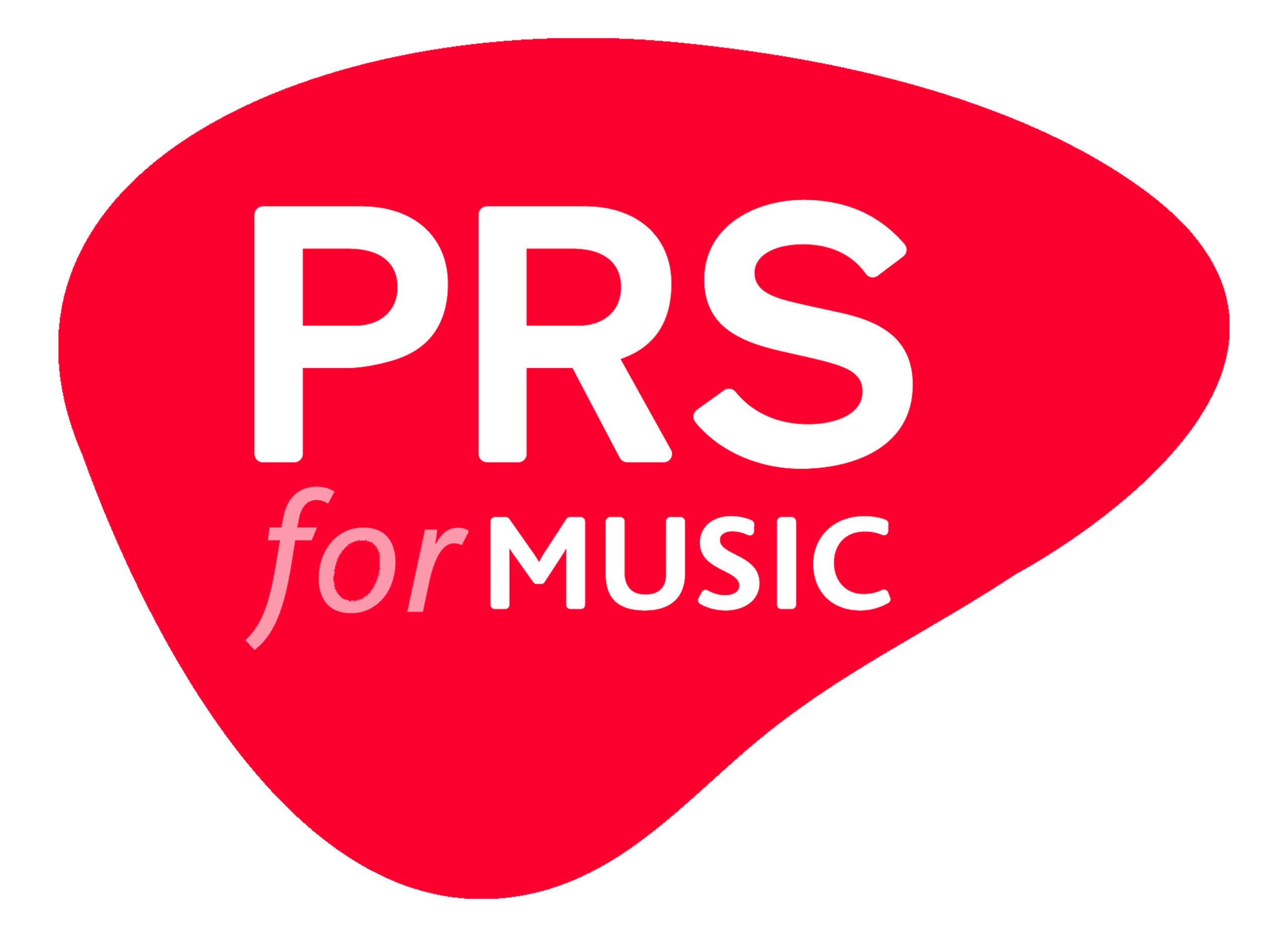 This week, PRS for Music announced plans for a new licence which will impact people who stream ticketed concerts. Many organisations have expressed their frustration at the implications of this announcement for a sector beginning to build new revenue streams for artists and their teams through online gigs.

We urge PRS for Music to rethink this announcement and open up a comprehensive sector-wide consultation. Whilst we recognise the need for songwriters to be remunerated for their work, we believe this level of licence fee will impinge on a burgeoning new income stream for artists at a time when they are most in need.

In this article, we examine what we know so far based on statements from PRS for Music, from partner organisations including the MMF, FAC and MVT and from the discussion at Folk Talk Live | What Next last November.

What we know so far

Firstly, here is the PRS announcement from Wednesday of this week (27th Jan)

Secondly, here is the section on the PRS website for small online live concert licences

These licences apply to all people running ticketed events, including artists playing their own songs, or music which is out of copyright (ie trad) from home, or festivals/promoters/venues presenting concerts under their brand.

This licence is joint for PRS, MCPS and synchronisation for online concerts. This means that the new licence covers live concerts which are then made available for a period of time subsequently, or even for concerts prerecorded and presented at a later date.

We’ve been speaking with a range of artists and promoters over the past 48 hours, alongside reading everything we can find online about this.

Donations
It’s fairly common in the folk sector (and others) to use Facebook, Instagram or YouTube to stream a gig. In the description box or comments, the performer might then include a ‘donations’ link. Some performers call this a ticket link, or tipjar or other. We see this as exempt from any requirement for a PRS for Music licence because the music is being streamed via a platform already covered by an existing agreement from PRS (info on Facebook and Instagram and YouTube versions). However, if you are using a platform outside of these agreements, you may need a Limited Online Music Licence (LOML). A LOML starts at £262.80 per year.

Ticketed Events with a revenue of up to £500
If you sit any streamed content behind a paywall, this is considered a ticketed event. Even if you are streaming onto an unlisted YouTube link and selling tickets to people before sending them a link, we believe this would be counted as a ticketed event and subject to the new licence. For these shows you would need to pay for a single use Small Online Live Concert Licence. These cost £27 if your concert revenue is up to £250 and £54 if your concert revenue is up to £500. This means that if you sell £251 worth of tickets, you will need to pay £54 up front before the concert happens (a staggering 21.5% fee to PRS). We have used gross figures from the PRS charges here as it is unlikely people running events of this scale will be VAT registered. These licenses must be bought in advance, so you would need to guess the revenue and then get in touch with PRS afterwards if your revenue was greater than expected. Promoters should also submit set lists to PRS as well.

Ticketed Events with a revenue of over £500
If you intend to sell more than £500 worth of tickets, you will need to get in touch with PRS for Music directly to receive confirmation of the rate. From the Folk Talk Live conversation in November, there is a suggestion that this rate will be 8% for revenues up to £50,000. Thereafter this rate will increase up to 17% at 1% for every £50,000. This has not yet been confirmed by PRS.

Hybrid gigs (with a live and an online audience) will mean a venue would need to split their revenue into live and online sales and apply two different rates.

Zoom concerts will require whoever is hosting (promoting) to get a licence if they are ticketed.

This is a global licence and so covers ticket sales including from audiences overseas for any online concert originating in the UK.

In the press release from PRS this week, they clarified that they would not pursue promoters for these charges on past events (prior to the announcement)

Last November, we ran an event which included a discussion about online streaming, in this panel Nick Edwards, PRS Head of Online explained the early thinking around the licence announced this week. The full event is available to watch back for subscribers via our EFEx Digital platform. We are extremely grateful to all the speakers for attending our event and providing this information.

EDIT:
On 1st Feb, PRS for Music announced a slight alteration:
If you are a musician playing only your own compositions and are due to receive all royalties from a concert, and your online concert is expected to have a revenue of less than £500, then you can apply for a licence for free. This is only for the duration that live events are unable to happen in the UK.

Where there are gaps

We don’t yet know a few things:

If any of this information needs to be updated, changed or clarified, please get in touch with us here