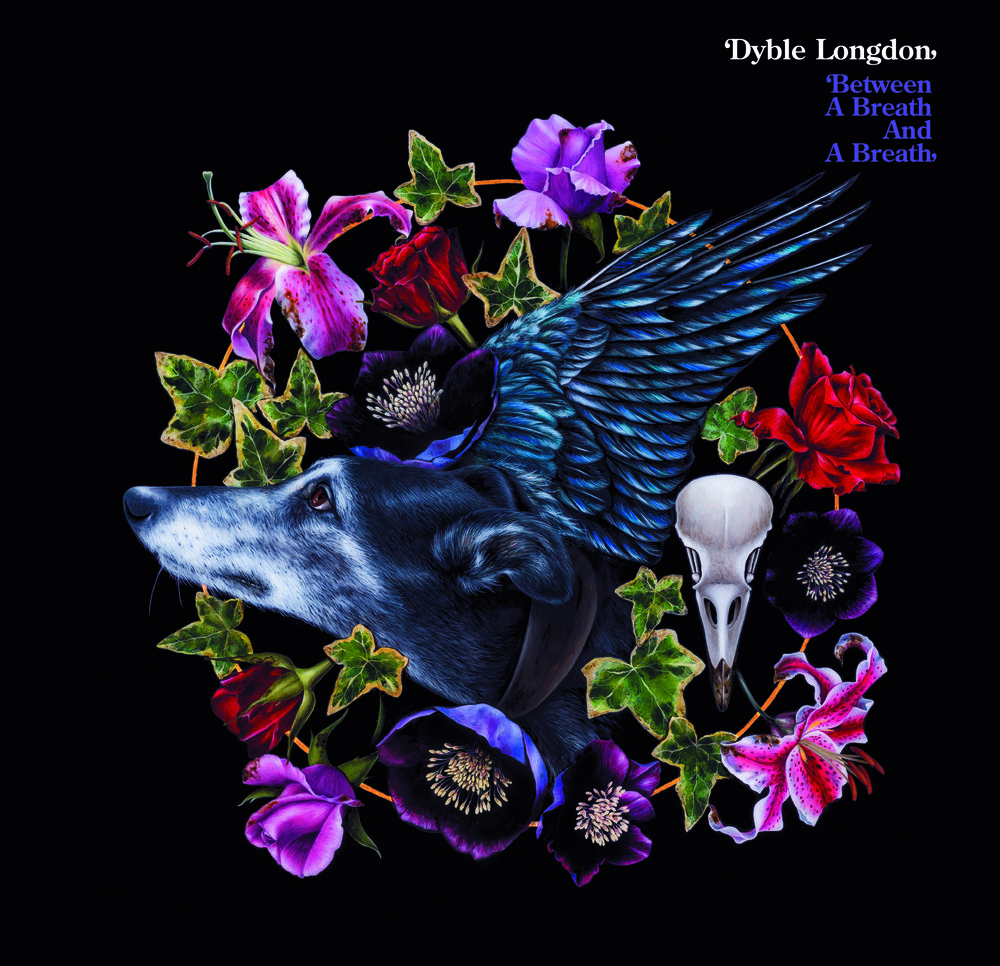 Since the launch of the first chart last month, 7 new releases have entered the chart with 4 being brand new recordings.

NEW MUSIC includes the highly anticipated Between A Breath And A Breath from Dyble Longdon, the collaboration between vocalist Judy Dyble and multi-instrumentalist frontman David Longdon. In at No. 4, this independently released album (Big Big Train) contains seven haunting and beautifully fragile original compositions, and with its folk-rock leanings is an example of the depth of the folk genre. Judy Dyble was part of the original line-up of folk-rock legends Fairport Convention in 1967 before turning her back on the music business, whilst over 40 years later David Longdon’s arrival changed the fortunes of Big Big Train, now one of the leading labels in the rock genre. There is also a deep poignancy here. The songs were written before Judy was diagnosed with cancer. Her subsequent death in July of this year adds a sad note to an artistic triumph with Judy’s performances possibly the finest of her career.

New music also comes from rising star, Scottish singer-songwriter and multi-instrumentalist Jenny Sturgeon for whom nature and song are intrinsically linked. The Living Mountain, which lands at No. 15 on independent label, Hudson, is inspired by trailblazing nature writer Nan Shepherd’sbook of the same name, and Jenny’s experience growing up near, and walking in, the Cairngorms. Featuring Jenny’s striking voice, the album’s collection of songs includes moving and meditative stripped back melodies and sharply-observed, engaging lyrics and is a fine example of the way humankind can connect and be inspired by the natural world.

Also from Scotland, is singer-songwriter-guitarist Kris Drever, a stalwart of the UK folk and roots scene. His new recording, Where The World Is Thin (Reveal Records) resides in a sweet spot somewhere between Scottish folk and indie-popand enters the chart at No.7.  With insightful lyrics, huge hooks and with universal and personal lyrical themes, it’s an important artistic statement that perfectly captures the mood of these uncertain times. Kris featured as part of the launch event of the first Official Folk Albums Chart with some tracks from this album.

Finally, multi award-winning folk singer Seth Lakeman releases Live at St Andrew’s Church Plymouth, adouble CD live recording from the last night of his tour in February 2020. It’s his second chart entry at No.14. The album features songs from his current album ‘A Pilgrim’s Tale’ (No.11 in the chart) which tells the epic tale of the Pilgrim Fathers on the 400th anniversary of the Mayflower voyage, while the second CD features other Lakeman favourites plus a previously unreleased song.

FOLK ON FOOT the award-winning podcast hosted by Matthew Bannister have announced they are to launch a monthly Official Folk Albums Chart Show to coincide with the publication of the Folk Albums Chart, broadcast on Folk on Foot’s YouTube Channel and podcast feed. The first is premiered tonight at 7pm. As well as a countdown of the entire top 40, there will be a powerful live track from Stick in the Wheel, the premiere of a new video from Kris Drever, and special messages from Jenny Sturgeon in Shetland and David Longdon. Plus, full tracks from Steeleye Span, Martin Simpson and Laura Marling.

IN OTHER NEWS The Guardian asked of last month’s chart topper and unlikely new folk star, “Who is Jamie Webster?’: the Liverpool hero who topped the first folk chart” . The Independent highlighted to its readers ‘the power of folk’ reminding them that bands such as Lankum, Myrkur and This is the Kit (whose new release will surely feature in next month’s chart), are making storytelling and social awareness the source of great music.