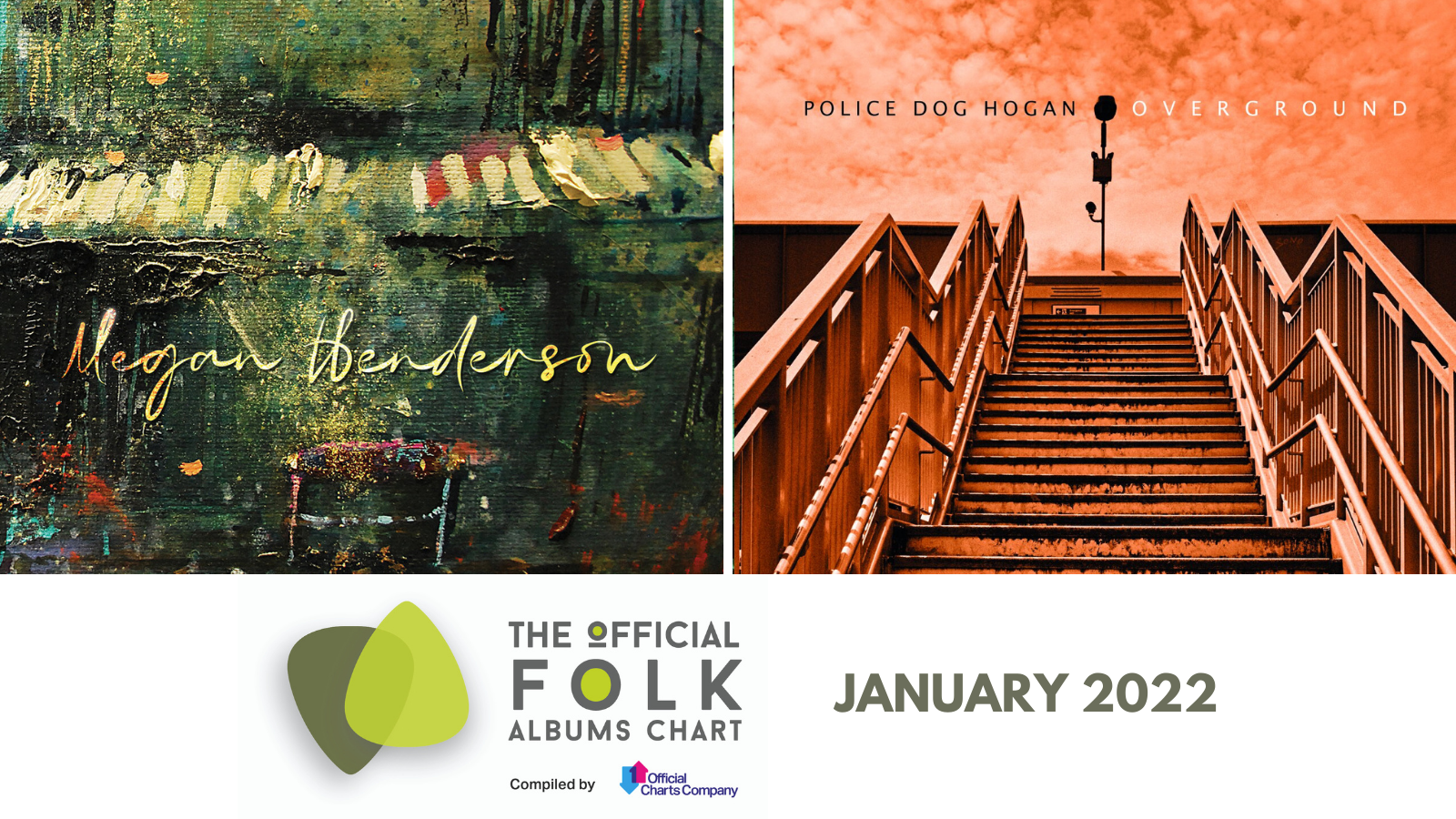 On Tuesday 8 February, the Official Charts Company in partnership with English Folk Expo reveal the Top 40 best-selling and most streamed folk albums released in the JANUARY reporting period. The chart is first announced to the public at 7pm GMT as part of the Official Folk Albums Chart Show presented by Folk on Foot via their YouTube channel.

One of only two releases to enter the Folk Albums Chart in January is Pilgrims Soul (Megan Henderson), the impressive debut solo recording from Glasgow-based musician Megan Henderson, landing at No.18. Better known as member of acclaimed Scottish folk group Breabach, Henderson is a multi-instrumentalist who not only plays fiddle and piano, but offers her  enchanting Gaelic vocals on one of two vocal tracks. The album is Megan’s response to the impressionistic paintings of Highland artist Christine Clark which seek to reflect the beauty of the human spirit as it turns to nature for renewal. Influenced by both trad and classical, songs journey from light and intricate melodies to powerful, meandering sounds and capture perfectly the energy and emotion of Clark’s work; that of solitude, love, hope, beauty and loss.

In at No.31 is Americana seven-piece band, Police Dog Hogan with their 5th studio album, Overground. Like many albums that have appeared in the Folk Albums Chart over the past year, Overground has a pandemic lockdown sensibility. Song writing is one of the bands greatest strengths and frontman James Studholme is a superb storyteller singing songs inspired by memories that isolation brings, hope, loneliness, love, and the ‘what ifs’. Combining guitar, fiddle, banjo, trumpet, accordion, piano bass and drums, their sound is often referred to as English bluegrass, or country-folk with songs ranging from upbeat, rumbunctious melodies to sad, mournful tunes.