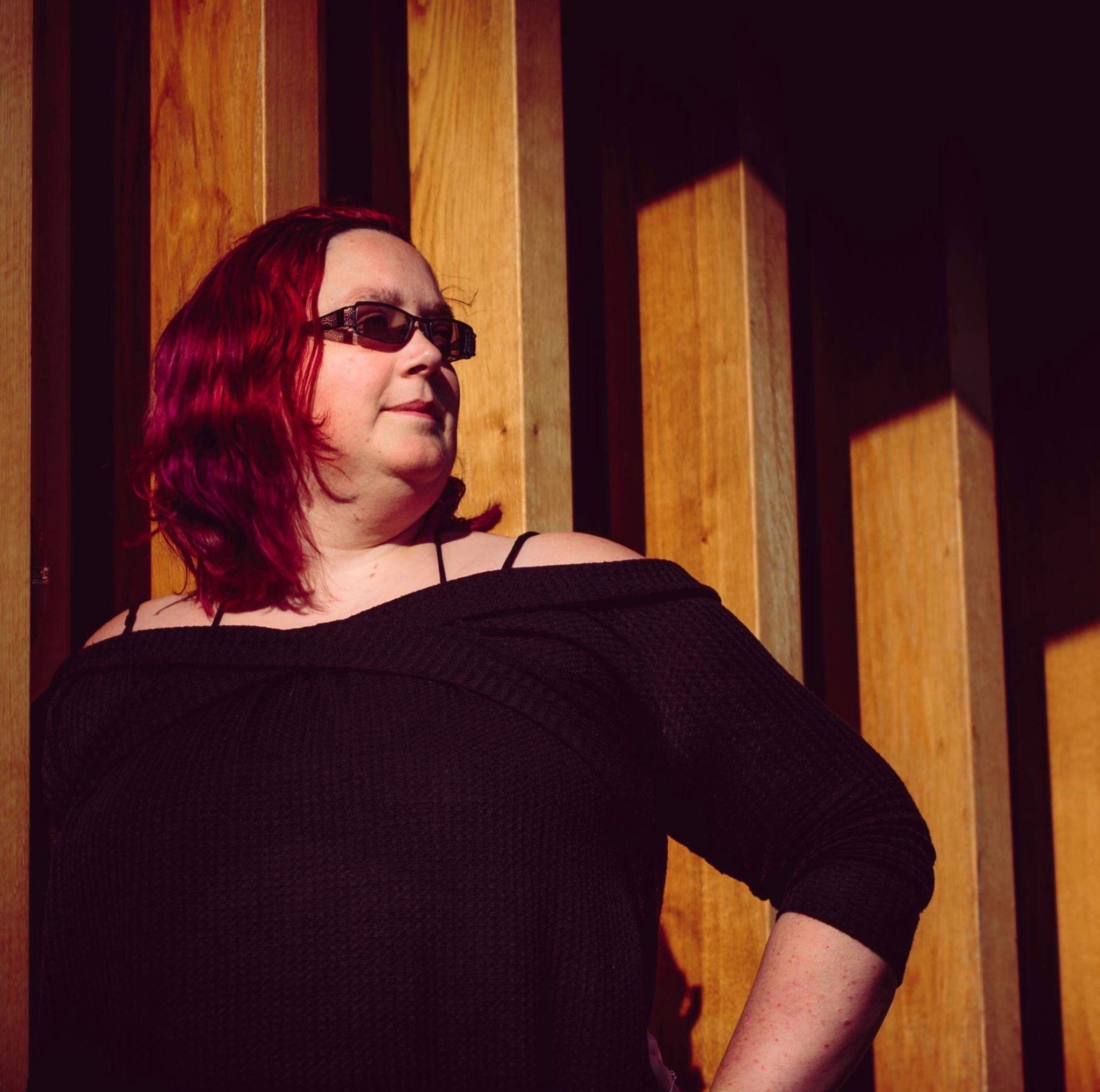 Live to your Living Room founder and Creative Director Cat McGill has been recognised in the 2021 Queen’s Birthday Honours List, receiving a British Empire Medal for ’Services to the Arts’.

The British Empire Medal is awarded for outstanding service to the community, with Cat being recognised for her tireless work to support artists and audiences during the pandemic.

As lockdown began in March 2020, Cat was preparing to run Folk Weekend Oxford. Seeing venues closing their doors and festivals being cancelled, Cat was determined to keep going, not only for the sake of audiences but also for the artists who had suddenly seen a year’s work cancelled overnight. Cat and the team set to work pioneering Zoom for live musical performances, working with sound technicians and artists to get the best out of the
technology and re-create the concert experience.

Of those first events, Cat says:
“A particular highlight was the first Zoom ceilidh – over 200 people in their living rooms and kitchens, all dancing around like crazy with mops, brooms, cuddly toys, and each other. There was a very real sense of connection, of being there in the space together creating a shared
experience.”

Feedback from artists and audience alike was overwhelmingly positive, with one very clear message – please don’t stop! After the huge success of the festival, the team continued to promote online concerts, and in September 2020 officially incorporated as Live to your Living Room.

Over the last ten months, Live to your Living Room has sold over 12,000 concert tickets and raised over £100,000 for freelance artists and performers, many of whom have struggled for work during the pandemic. The concerts have also been a lifeline for audiences, providing a sense of connection at a time when it was needed most.

On receiving the British Empire Medal, Cat says:
“I feel really honoured and humbled to have been recognised in this way; it has been a tough year for everyone so I just hope I’ve been able to bring a bit of joy to audiences and performers through the work we do at Live to your Living Room. I’d like to thank all my colleagues, and our volunteers – it really has been a team effort and I’m delighted on behalf of all of us to have our work recognised.”

With lockdown lifting, the gigs are continuing to make music accessible for those who experience barriers at traditional venues, as well as opening up UK folk music to concert-goers around the globe. With the hard work and determination of Cat and the team, Live to your Living Room is set to continue bringing artists and audiences together for a long time to come.