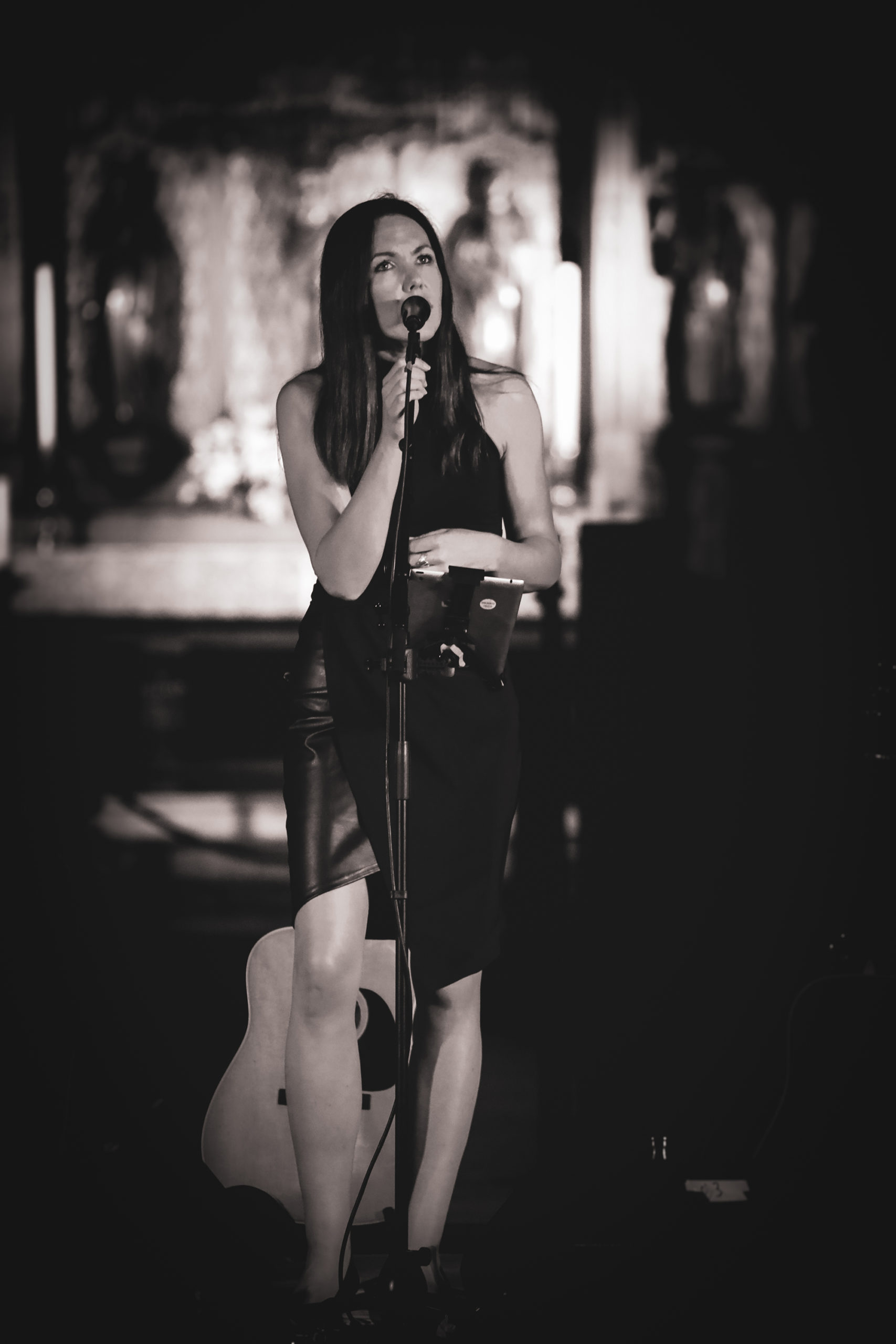 Thea Gilmore takes to the road in 2021 for her first EVER tour performing completely solo. Postponed by 12 months due to the global pandemic, her tour now takes place in September and October 2021.

Following her 4th successive chart album, 2019’s “Small World Turning” (‘the most soulful, confrontational music of her career’ said The Mirror) and a rapturously received performance at the recent BBC Radio 2 Folk Awards, Thea will perform material from all stages of her career.

Accompanying herself on guitar, keyboard and loop station, Thea will give audiences a chance to hear some of her most special songs exactly the way they entered the world – raw, unadorned, delivered intimately by that long revered, hauntingly beautiful voice. As anyone familiar with her acoustic catalogue will testify, the results are set to be spine tingling and the shows promise to be some of the most affecting and personal of Thea’s career.

In that career of over two decades Thea Gilmore has long secured a place as one of the UKs most gifted and celebrated singer/songwriters. Since first stepping out aged 18 she has released 18 albums, 6 EPs, been lauded by titans (Bruce Springsteen, Neil Gaiman) and collaborated with roots royalty (Billy Bragg, Joan Baez, Waterboys). She recently performed on BBC Radio 2 with Jools Holland’s Rhythm and Blues Orchestra, contributed songs to the soundtrack of BAFTA winning film “Bait” and continues to explore new musical boundaries.