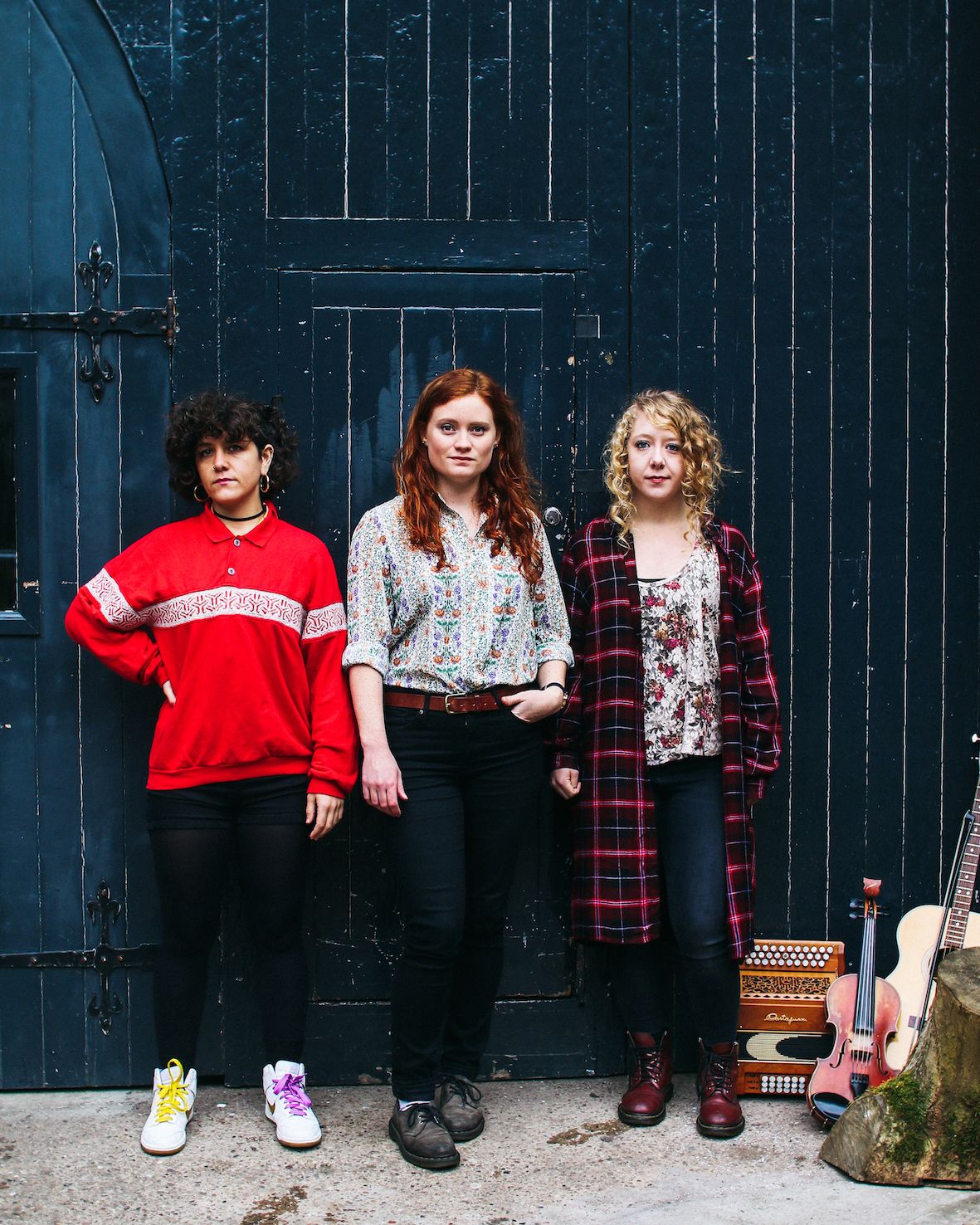 Friday 19th March 2021, 7.30pm
Time:
7:30 pm
Cost:
£14 + 10% booking fee
Get Tickets
Share on:
A folk singer/songwriter from Wiltshire, Rosie Hood is known for her strong, pure voice and captivating performances as well as being a member of The Dovetail Trio. A BBC Performing Arts Fellow and 2016 BBC Radio 2 Folk Award nominee, Rosie has become more than purely a traditional singer. Immersed in traditional music most of her life, Rosie has a keen interest in the history of traditional songs, particularly those of her native Wiltshire, where she has spent time researching in the local archives and developing a broad repertoire of local songs. June 2017 saw Rosie Hood release her first full-length solo album The Beautiful & The Actual, a collection of old and new folk songs, described by The Guardian as “poetic class” ****. For this concert she will be performing alongside Lucy Huzzard on the melodeon and Nicola Beazley on fiddle.
+ Google Calendar+ iCal Export