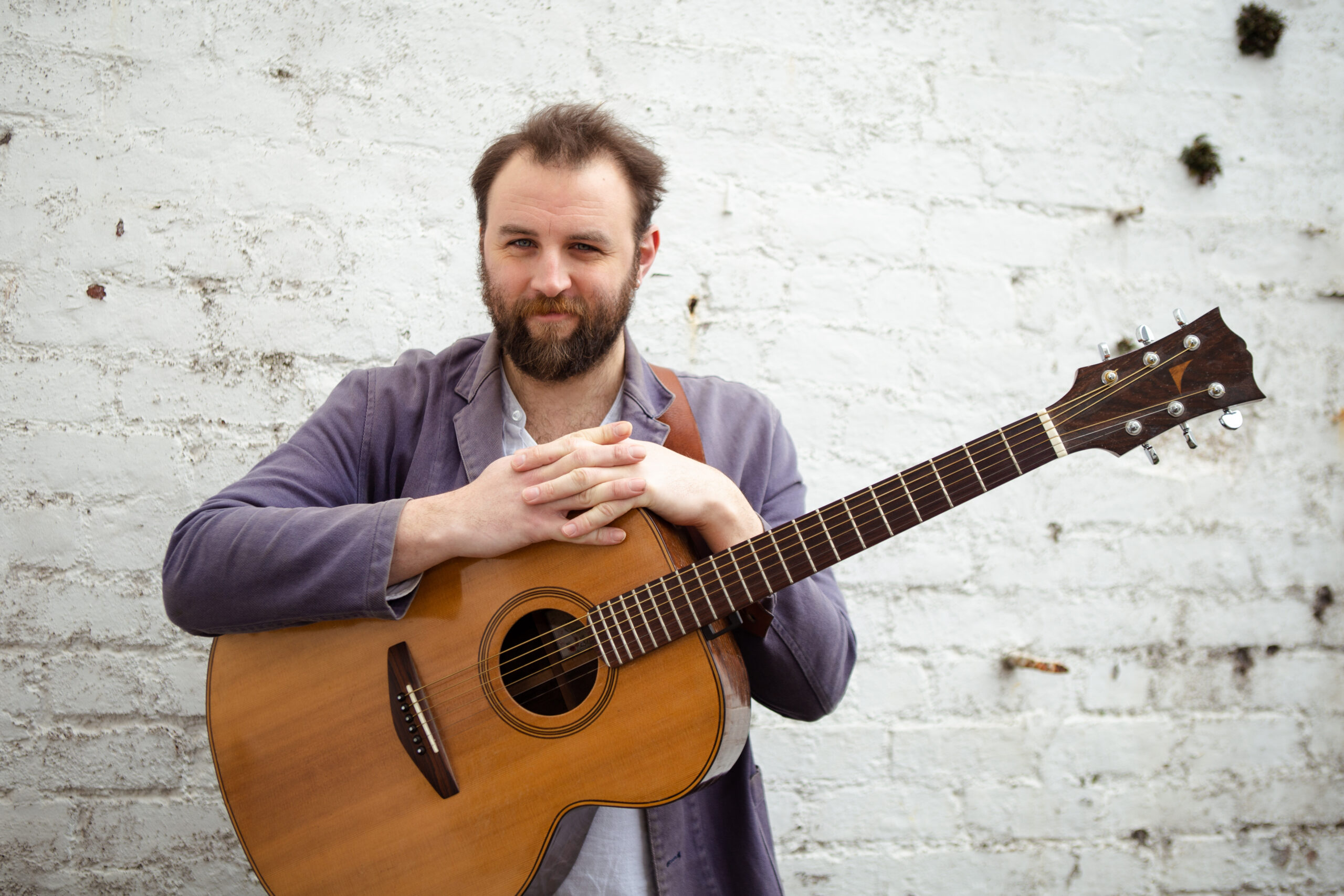 Nick Hart is an award-winning singer and multi-instrumentalist whose work with English folk song is rapidly gaining him a reputation as one of the most acclaimed performers of his generation. His considered approach to accompaniment is informed by a deep respect for the nuances of traditional song and his captivating live performances are a testament to the importance he places on story-telling.

Nick has released two solo albums, Nick Hart Sings Eight English Folk Songs (2017) and Nick Hart Sings Nine English Folk Songs (2019), both to critical acclaim. His predictably titled third album is due for release in April 2022.
Recorded during the first lockdown of 2020, Nick Hart Sings Ten English Folk Songs is in many ways a departure from the stripped back, live approach of Nick’s first two albums. Deprived of a sound engineer and locked away in a house full of strange instruments, he was afforded the time and space to explore different approaches to the accompaniment of traditional song. Nick’s distinctive guitar playing is augmented here by harmonium, lyre, viols and a host of percussion and woodwinds, and while some
tracks were recorded completely live, others such as May Song and Dives and Lazarus have been given a more multi-layered treatment. At the heart of it though, Nick has approached the songs on this album with the care and sensitivity for which he has become known, allowing the them the space they need, while bringing to the fore the nuances in mode and meter that make these songs so special.

See Nick perform songs from his latest album in this show.