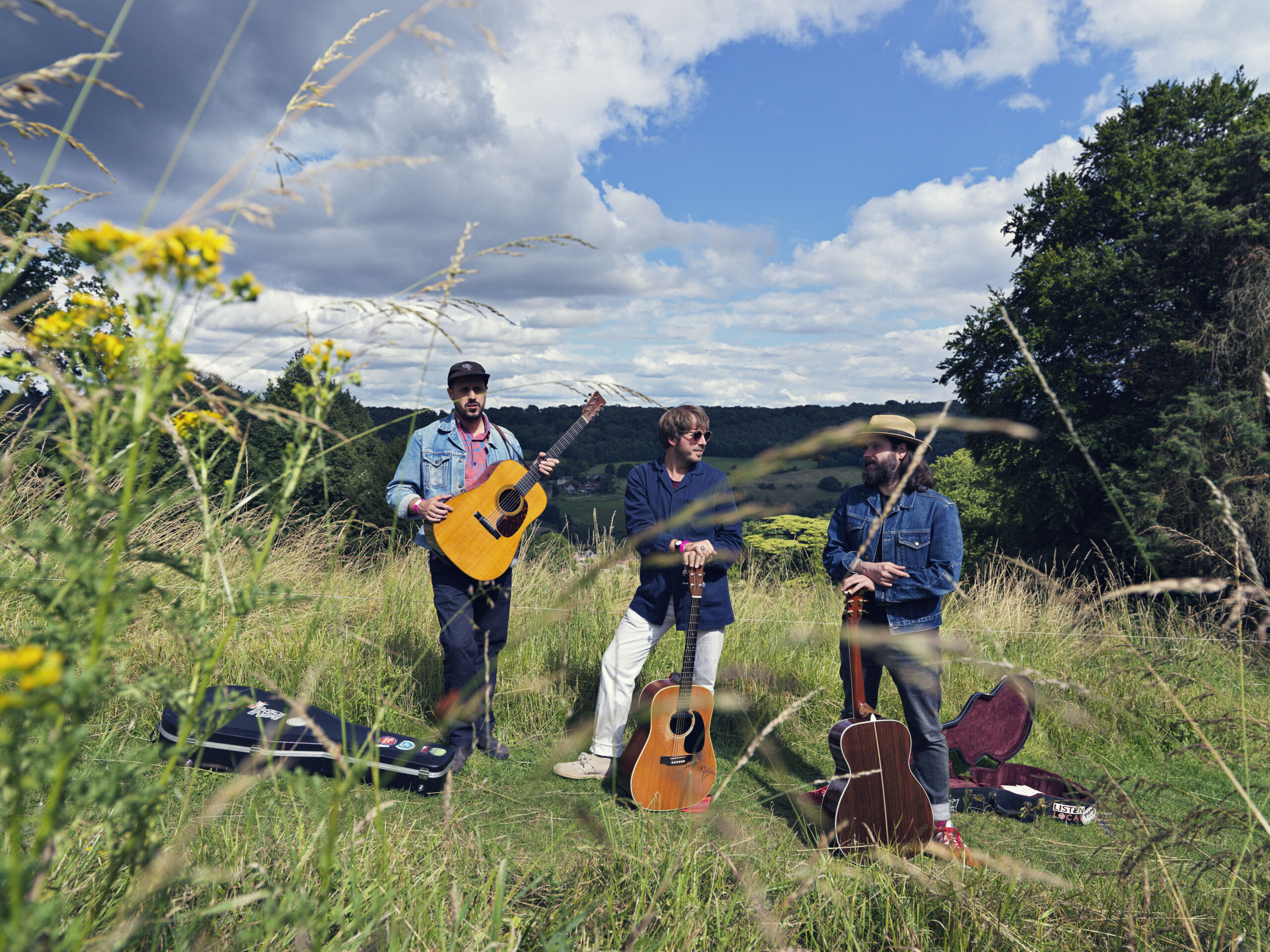 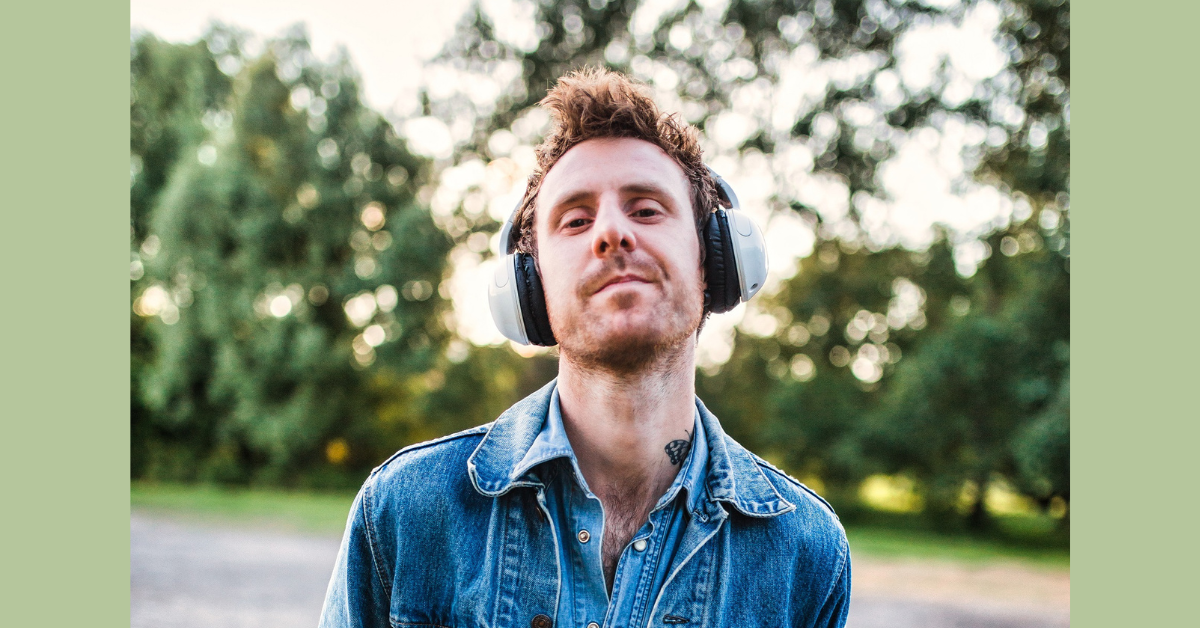 This event is a bustling club environment and a great way to end your night at Manchester Folk Festival.

The event runs from 11pm – 1am. Due to the late nature of the event the age restriction is 18+

John Dhali:
Over the last six years, singer-songwriter John Dhali has been honing his powerful, sunny blend of folk, indie and soul, achieving notable successes as an independent artist. These include spot plays by Huw Stevens and Jo Wiley on BBC Radio 1 and 2, twice winning publicly voted regional music awards (Best Solo Artist// Staffordshire and Cheshire) and playing hundreds of shows across the UK, Australia and India, including supports to Frank Turner, Lucy Spraggan and Scott Matthews.

His latest release ‘IN TIME LP’, a crowdfunded debut album, has garnered online attention from Spotify with two tracks landing on the coveted New Music Friday playlist and another featuring on Starbucks in-store playlist, airing across the USA.

With a uniquely uplifting style that sits somewhere between George Ezra, The Lumineers and Jeff Buckley, Dhali combines life-affirming lyricism, a soaring vocal, and timeless songcraft to deliver a musical medicine for the Soul. John Dhali could just be your new favourite artist.

Frankie Archer composes and plays with heart and sensitive curiosity. She started out surrounded by Northumbrian folk music, and draws deeply on this in her own fiddle playing, singing and writing, described by Mark Radcliffe as “fascinating and intoxicating”. Frankie has travelled, taught, learned and performed in many different places around the world, enriching her style and musical identity.

‘Over the Border’, Frankie’s debut single, was accompanied by “a kind of awe”, Jon Wilks of Tradfolk wrote. The song gained plays on local and national radio including the prestigious BBC Radio 2 Folk Show and was selected by Fatea for their latest Showcase Session.

This was followed up by a powerful and original version of Alex Glasgow’s Close the Coalhouse Door, bare, stark and demanding attention. Frankie’s second single gained a lot of praise and airplay, described as “stunning”, thanks to its “darker, more ominous feel” (Rick Stuart, Roots and Fusion).

As well as her fresh and exciting solo venture, Frankie also plays with Kenyan musician Rapaasa Otieno and with folk-infused prog bandleader Joshua Burnell. At home Frankie can be found around Newcastle upon Tyne, in sessions or attending gigs for inspiration.

This was followed up with tours across the UK, Europe and the USA, featuring performances at Glastonbury and SXSW. The London based six piece have since toured and supported Vetiver, Caitlin Rose, The Lumineers and shared festival bills with Van Morrison and Bob Dylan.

In this intimate trio performance the band will perform songs from their fourth album, Old Habits, following a busy summer festival season. Released on Loose Records, it sees Treetops expand their range and sound with influences ranging from the Faces to George Harrison.