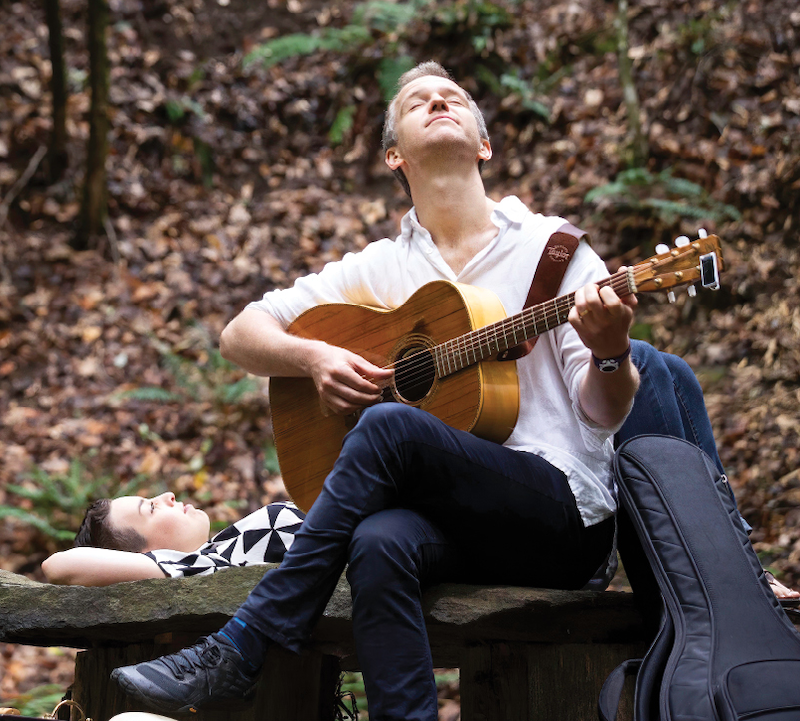 ‘I am still so influenced by what Luke did for me – it sparked a huge flame in me. He’s one of my three main influences along with Van Morrison.’ Ed Sheeran
‘Political, intense, angular and beautiful.’ BBC Radio 1

‘The real deal.’ The Guardian