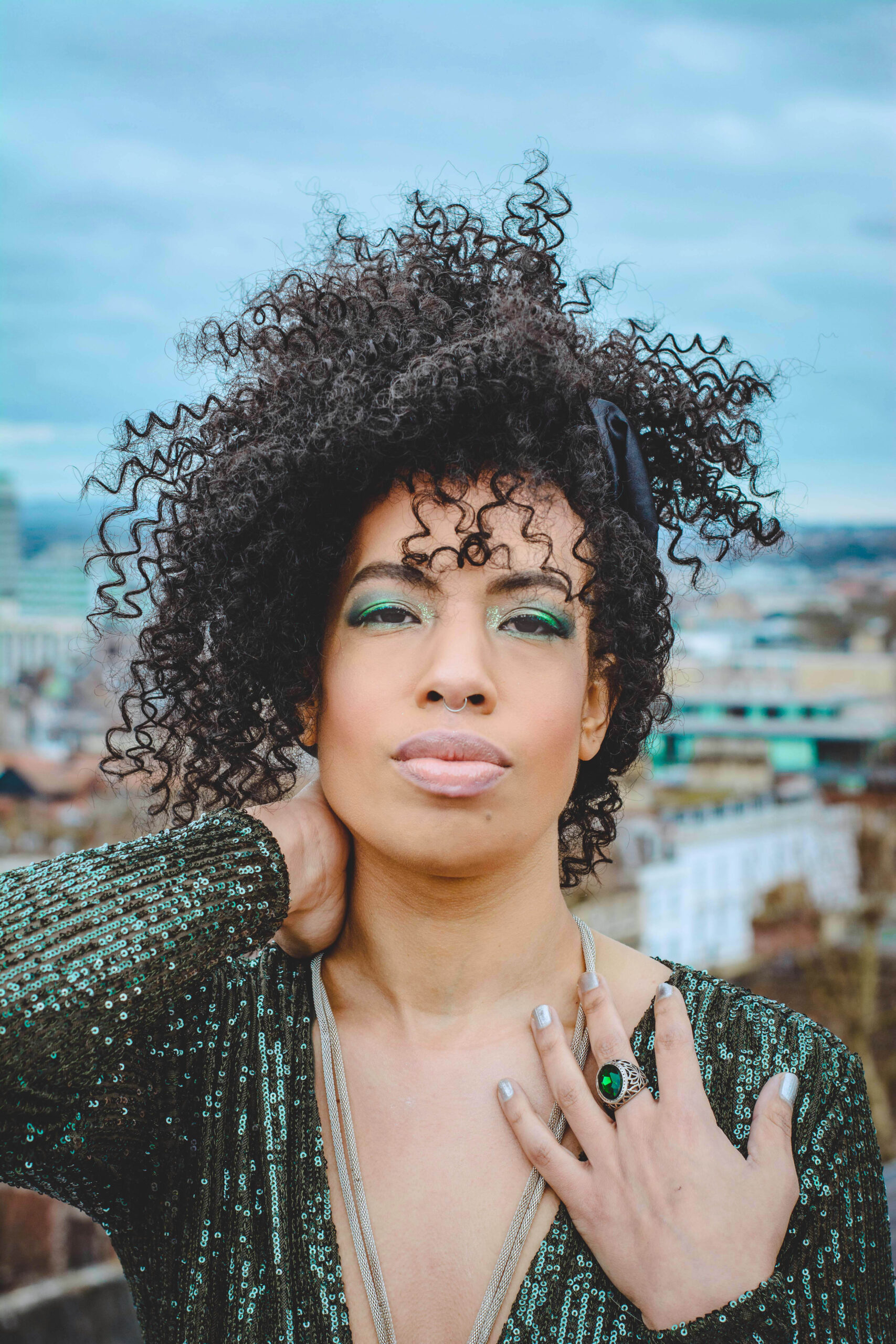 Hot on the heels of her UK Americana Award nomination, showcasing at Folk Alliance International and International Live Music Conference Singer-songwriter Lady Nade is soaring into summer with her third album release ‘Willing’. Continuing to champion the positive connection between music, well-being and the importance of equality and diversity within the arts. Despite the global pandemic 2020 was full of high-notes; performing at many online festivals in the UK and USA including Thriving Roots, Folk On Foot and Folk Alliance international as well as selected to be one of 12 artists to represent England at Global Music Match and hailed “A Global Match pandemic success story”.

Lady Nade started writing poems and songs as a form of healing from grief, performing in venues across her native city of Bristol, her work developed into a calling to connect with her fans on a deeper level and help lead them through life’s complicated tapestry with the healing power of music. She pours creativity into every song, often lavishing them with a recipe to match.

If you like artists like Yola, Birds of Chicago and Amethyst Kiah Lady Nade will be right up your street.