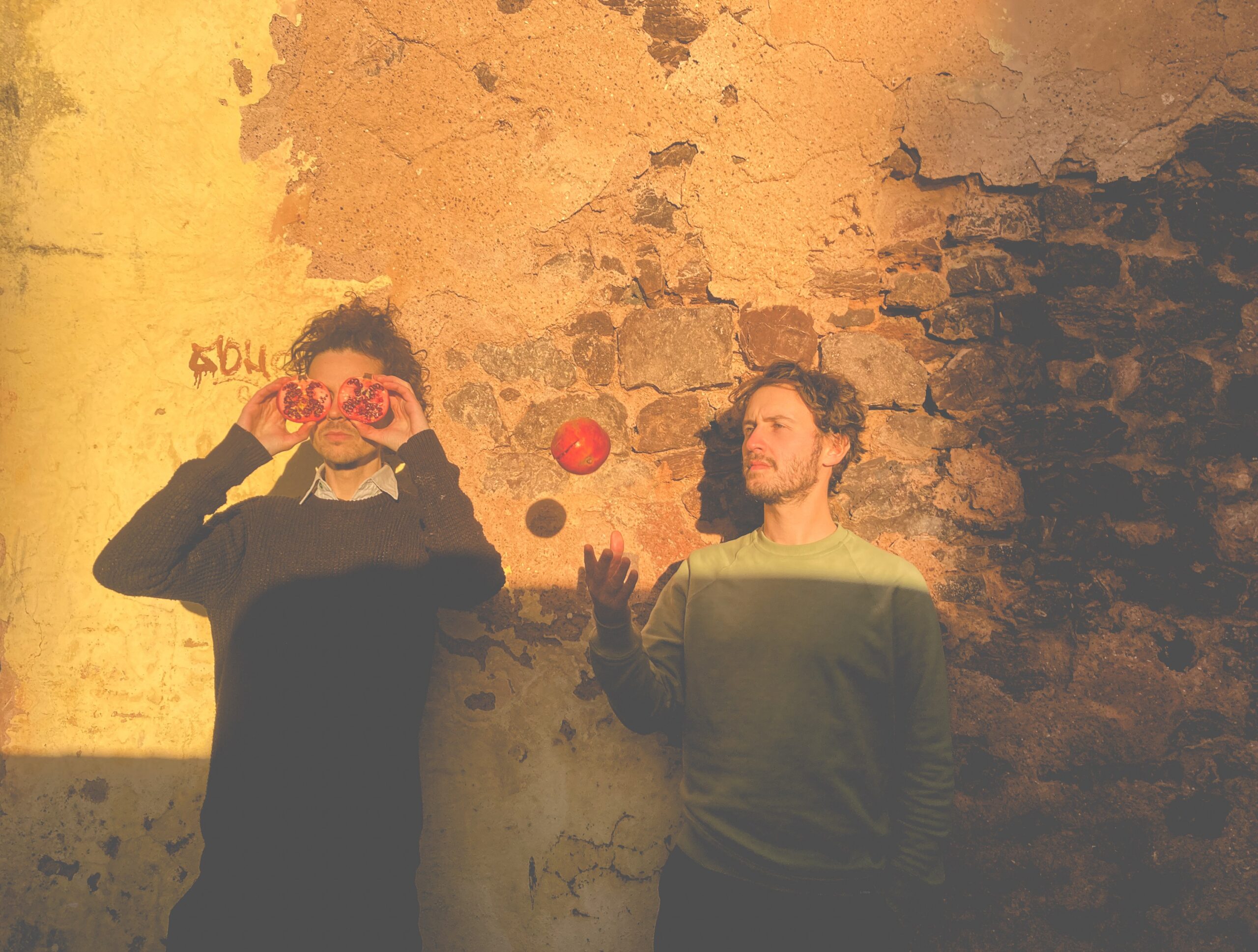 After live sessions with BBC Radio 2 and 6 Music, Glastonbury Festival appearances and BBC Introducing’s backing they released The Gap in 2020 with The Daily Telegraph noting they are “Bursting with invention and full of surprises.”

“Two of the most extraordinary musicians, a phenomenal duo” – BBC Radio 2